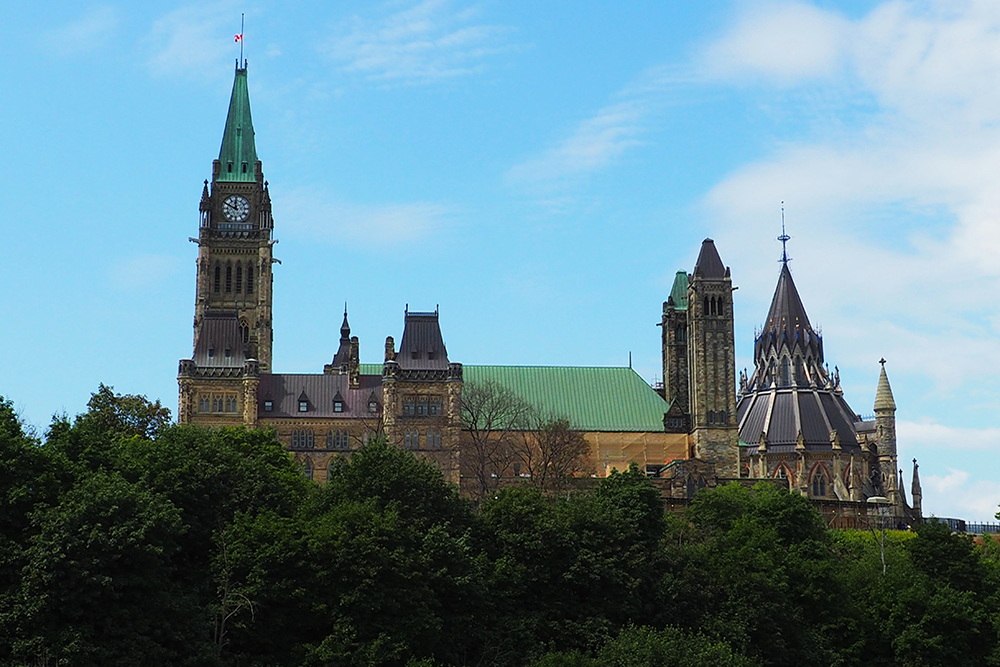 Sir Keir Starmer is right.   Boris Johnson is not a clown, but he takes care to burnish a buffoonish image.   Like clowns he inspires in many apprehension even phobia.   Beneath his florid language, forced humour and Greco-Roman allusions lies a rampantly duplicitous and viscerally vindictive individual.   We thought we knew what he was against – HS2, Heathrow’s third runway – but we know even less about his values and beliefs.   We observe a messy, chaotic, gaff prone individual apparently unable or unwilling to think things through.  We know not whether his government’s drift to far-right ideology and intolerance is under his or Dominic Cummings’ i.e. Svengali’s, control.   The actual or threatened ostracisation of all who speak truths that this government does not want to hear, be they MPs, a Chancellor or a permanent secretary, has little in common with a transparent democracy.

Svengali, if not Boris, must be acutely aware of the dangers ahead.   Brexit is going to be costly, particularly to those northern and Midland constituencies that voted heavily for Boris.   Recent utterances on Brexit policy by David Frost, the PM’s ‘adviser,’ makes clear that the communities that suffered under austerity should now prepare for a hard Brexit.   I live in hope that sooner or later it will dawn on open minded Leavers that the neglect of post-industrial towns, wage stagnation, the decaying fabric of state schools not to mention the running of the NHS and social care services into the ground had nothing to do with Brussels.

Boris owns Brexit; thus he will own its failures and costs.   The much touted trade deals with the US, China and India – even if achievable within a decade – will be neither equitable nor compensate for lost European markets.   The government’s refusal to countenance continued alignment to EU regulations means the prospects for exports and business investment remain gloomy and in the coming years costs arising from the drift of auto, aerospace, pharmaceuticals and food industries to the EU will weigh heavily on the ‘red wall’ constituencies.   To divert attention from this looming threat, Mr Johnson, guided by Svengali, is now preparing a two pronged defence.

The first is a much looser fiscal policy in an attempt to mask the mounting costs of Brexit – slower growth and a deteriorating trade deficit – by throwing billions of pounds of public expenditure at infrastructure projects and the NHS.   It might work for a time: the country badly needs infrastructure investment.   Brexit, however, has seriously undermined our ability to finance such expenditure.   According to Bloomberg, by the end of 2020, Brexit will have cost Britain approximately £130bn of lost output; but that is only the beginning.   And hovering in the shadows of fiscal incontinence will be the risk of a run on the pound and Tory zealots.   Johnson’s donning of John McDonnell’s mantle of fiscal exuberance is anathema to right wing ERG Tories, who dreamt of Brexit completing the Thatcher revolution of minimal government.   For these zealots, Johnson’s reformulation of economic policy to sanction and high levels of public expenditure will be galling, the more so as it typifies the policies of our erstwhile European partners.

The second prong is just as alarming.   Despite his journalistic experience Boris seems happy to go along with the musings of Svengali that those in the media who seek to question and scrutinize are a ‘mortal enemy’.   The prediction by Max Hastings, Boris’ former boss at the Telegraph, that Johnson would ‘reveal a contempt for rules and precedent’ seems particularly prescient.   The government is doing all it can to avoid scrutiny: government ministers are banned from appearing on programmes where they might have to deal with searching questions e.g. the Today programme and Channel 4 News, and only journalists who will uncritically repeat the government’s ‘spin’ are permitted to attend lobby briefings.   Further, we now learn Svengali has established a network of spies around Westminster to intimidate and control ministers; behaviour that would not have been out of place in the Soviet Union.

Those who thought ‘taking back control’ equated to transparency should be concerned with this government’s behaviour and direction of travel.   Unsurprisingly, it was not the PM but the unelected David Frost who set out the government’s approach to post-Brexit trade policy.   In a highly political speech he sought to justify the debacle of Brexit and its accumulating costs, by claiming that 19th-century notions of the nation state and sovereignty were supported wholeheartedly in Britain.   This may be the vainglorious position of those who now lead the English Nationalist party (née the Tory party) but to claim wide acceptance of such views is delusional.   The government’s current position on Brexit has little in common with the claims it made at the time of the referendum, rather it reflects a confidence born of ignorance.

Stunned by the extent of Boris’ victory opponents of Brexit – which I believe remain in the majority – have fallen silent.   Perhaps in keeping with democratic traditions they are waiting to see how things turn out, but for all the reasons above I believe opposition to Brexit, and right wing populism in general, will grow.   I expect the younger generation to find its voice as the country is increasingly chastened by its self-imposed exile from the European economic and social model.   And attempts to brush aside laws and judges who uphold the rights of individuals, will not sit easily with a generation that has come to expect such protection.   It may take a year or more, but in the not too distant future I expect the launch of a campaign to rejoin, alongside the disintegration of the English Nationalist party under the weight of its inherent contradictions.   But a successful campaign to rejoin will need a reformed Labour party aligned to a younger generation of voters who aspire to the shared values of the European project.   The only upside of Brexit is that the second time round, Britain will become a full and active member of the EU.