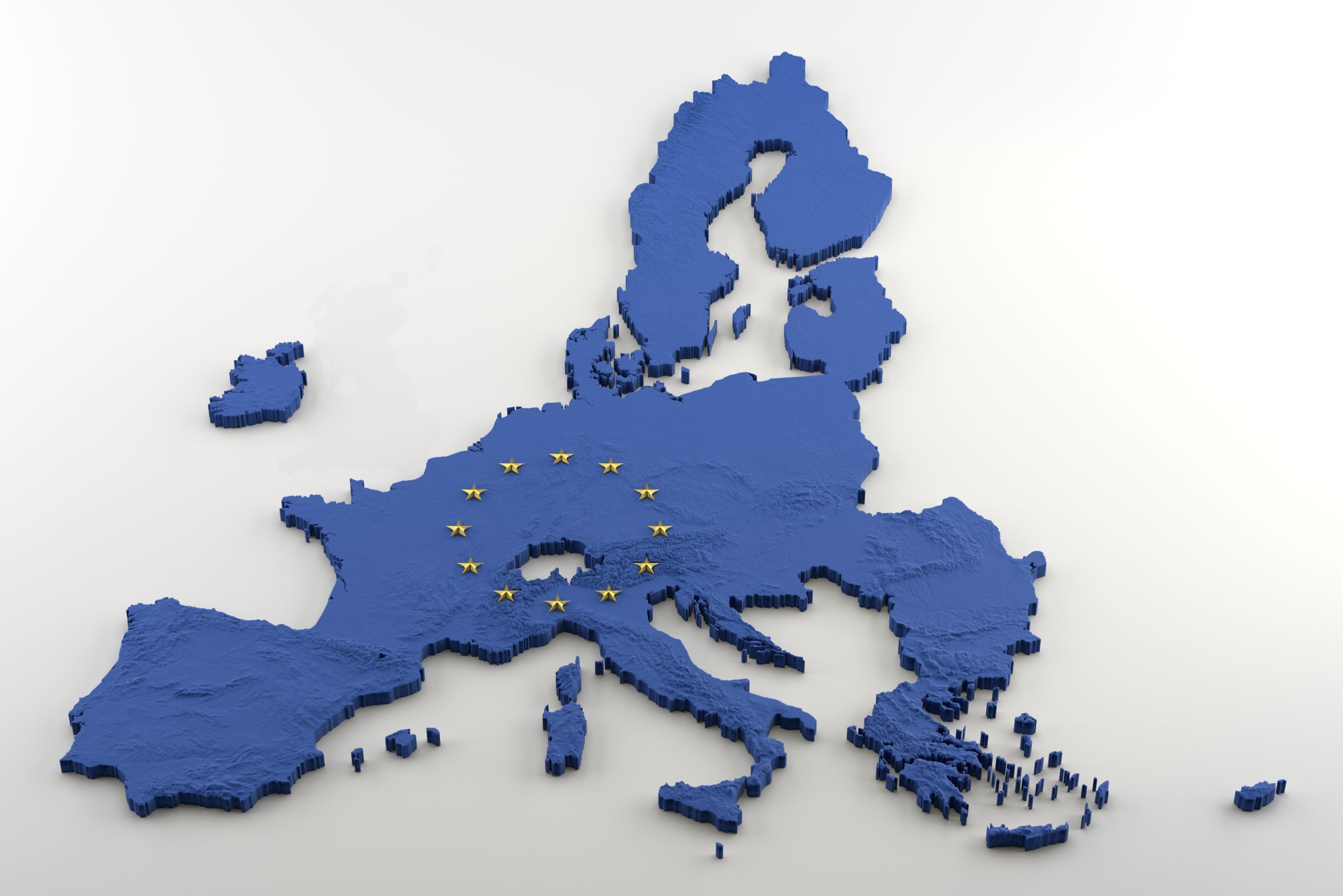 Last November the government announced a UK office for investment to ‘help secure foreign direct investment post-Brexit.’   Recognition perhaps that inward investment, so vital to economic growth, would be a casualty of Brexit.   Studies show that over the previous three decades, EU membership had significantly raised FDI and even before the fateful 2016 referendum respected academics and business leaders were warning that Brexit threatened this inward flow.   Post the referendum, FDI inflows have declined every year: down from £145bn in 2016 to £36bn by 2019.   Independent experts estimate that the long term Brexit effect will be a 40 per cent decrease in annual inflows compared to the pre-referendum average.

FDI inflows are not only necessary to offset the UK’s long running trade deficit, but also with the investments come new knowledge, technological advances and innovation all of which contribute to total factor productivity growth.   Hence, the effects of FDI for economic performance are positive and long-lasting and the projected decline will make it more difficult for the UK to improve its dismal trade performance.   The UK’s persistent trade deficit reflects, in part, a low level and growth of productivity which lags significantly behind that of EU members e.g. Germany, France, the Netherlands, as well as the US.   Between the referendum and the last quarter of 2019 UK productivity growth slowed and then ground to a halt.   Prospects given the projected decline in FDI are looking bleak.

It is early days but against this background, the government’s recent announcement that it has asked 40 business leaders to form an ‘investment council’ to advise on how to ‘help attract overseas investors’ leans more towards increasing concern than precautionary behaviour.   No doubt the executives involved are well meaning – they are giving their services on a voluntary basis – but the obstacles are formidable.   Taking her cue from of her insouciant leader, Ms Truss, the Secretary of State for International Trade, when asked to address the difficulties, resorts to berating questioners for lacking confidence and optimism.   In doing so she betrays the absence of a clear strategy; rather the pitiful hope of Brexit zealots, that being British will see us through.

The reality is that a significant proportion of the inward FDI was driven by the UK’s membership of the single market rather than opportunities in the domestic market.   Yet, the importance of FDI as well as professional services i.e. consultancy, architecture, the law and finance, were downplayed, if not ignored in the Brexit negotiations.   Sovereignty and bickering about fishing rights rather than FDI and trade in professional services dominated the Frost-Johnson minimalist approach to the Brexit negotiations.   Behaviour that will go down in history as a monstrous negotiating failure.

Turning to professional services, these accounted for around half of UK exports in 2019 and generated a trading surplus of some £70bn.   Owing to Covid-19 border shutdowns, we have yet to see the full impact of Frost-Johnson’s asininity.   The EU-UK Trade and Cooperation Agreement, allows UK passport holders to visit the Schengen area visa-free for 90 days in any 180 to attend meetings, conferences and trade fairs but when it comes to paid work they will not only require visas and work permits but also the rules vary for individual countries.   For example, to work in Austria, British management consultants will need to satisfy an ‘economic needs test’ i.e. demonstrate that no EU firm can do the work.   Before Brexit, UK professional qualifications were recognised throughout the EU but with the exception of lawyers, mutual recognition ceased with Brexit.   Only time will reveal the extent to which Brexit has harmed the UK’s reputation as a centre of professional service excellence.

The precise magnitude of the long term effect of the EU-UK Trade and Cooperation Agreement on the UK’s economic performance and living standards may be uncertain but the direction is not.   Joining, what is now the EU, in 1973 was a long term strategy to avoid the UK being economically disadvantaged.   Now the UK finds itself in a trade relationship with the EU on terms that are far less favourable than those enjoyed by EU members or other EU neighbours like Norway and Switzerland, which enjoy full or significant access to the EU single market for goods, services, capital and labour.   Ironically, the Frost-Johnson insistence on pseudo-sovereignty has resulted in the UK giving up the security of regulatory uniformity while incorporating into domestic law the entire regulatory aquis of the EU as it stood at 31st December.   The reality of ‘taking back control’ amounts to every UK business seeking to trade in the EU suffering a plethora of costly procedures in order to demonstrate that they comply with every applicable regulation, standard or required procedure obtaining in the single market.   Moreover, these standards and procedures are to be monitored and enforced by a Partnership Council, served by more than 20 expert subcommittees – not exactly liberation.  The sad truth is that Brexit has weakened the UK in ‘sovereigntist’ terms.   As a member of the EU it had a seat at the table and was able to influence the content of the obligations it was required to abide by.   The UK is now a rule-taker rather than a rule-maker: in reality it has no option but to align itself with a regulatory model designed exclusively by EU Member States or risk being penalised.   Too late, the country is becoming daily only too well aware that Mr Johnson’s utterances and rhetoric do not bear even a passing resemblance to the truth.    His declarations of ‘cakeism’ and ‘Brexit is done’ are now revealed as derisive – the TCA leaves much unfinished business – and his asserting that EU membership denied UK sovereignty while the TCA re-establishes it is nonsensical.   In today’s heavily interdependent world the notion of absolute sovereignty for a country such as the UK is illusory.   One can only hope that reason will prevail and in the not too distant future a more grown-up conversation might emerge regarding the benefits of EU membership.