Brexit dragging the us back into the 1970s 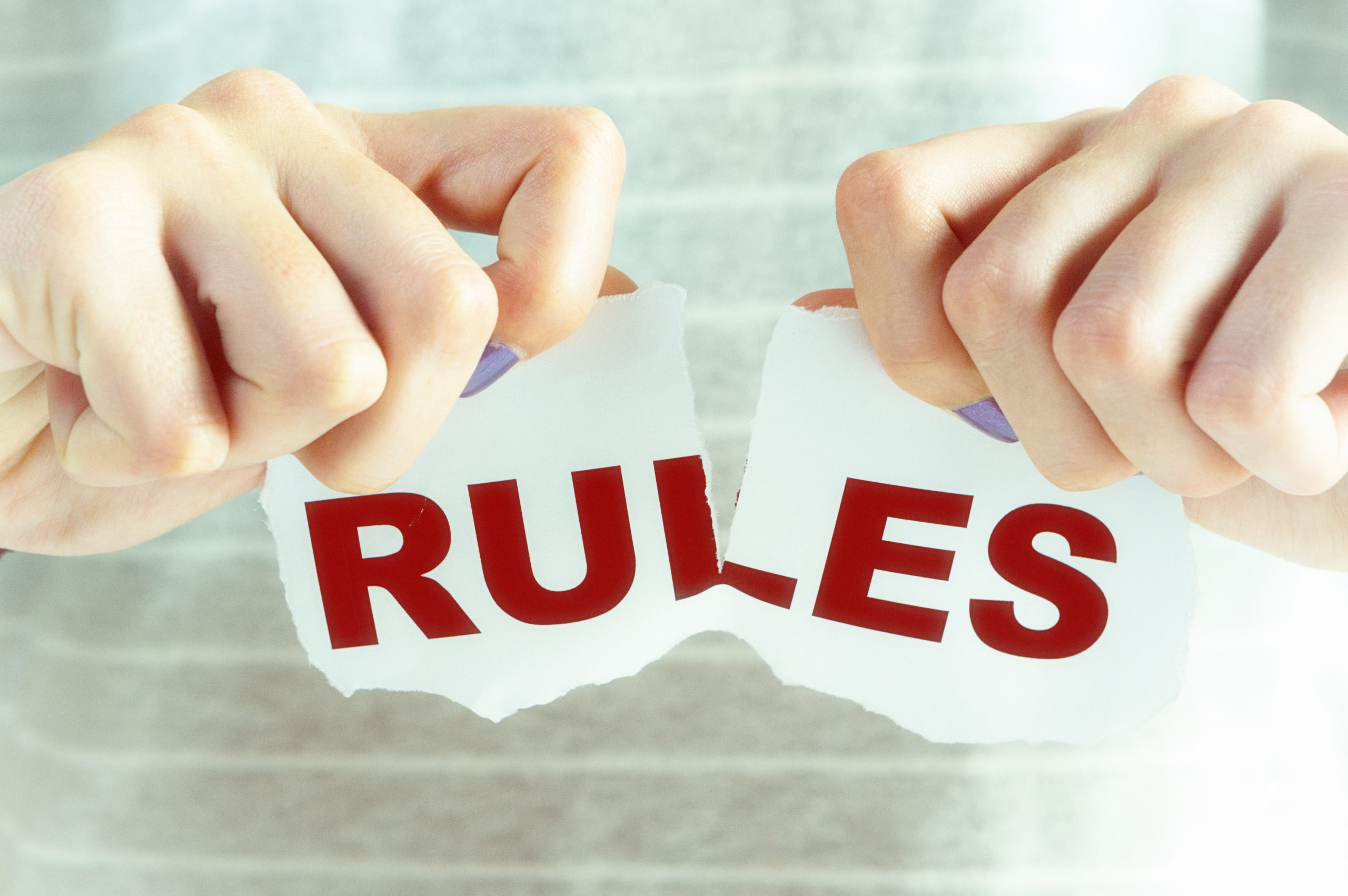 The Prime Minister has insisted he was oblivious; he wasn’t aware of what was going on.   Thus, he seeks to disregard what appear to be attempts to deceive and downright lies regarding the effects of his legally binding actions.   Behind a mask of fake contrition he has sought to make out that he is in fact a victim.   Mr Johnson’s idea of taking responsibility means blaming everyone else for his failures alongside blatantly resorting to immoral and illegal actions.   His behaviour demonstrates a complete indifference to the suffering his lies and conduct are now revealed as bringing to those whose trust he sought and then mindlessly discarded.   His chaotic and aimless government is the object of universal derision, he is debasing British democracy and the standards it elected leaders traditionally upheld while destroying the Conservative party as a coherent ideological force and bringing humiliation to the nation.

I am of course referring to Brexit, though it should come as no surprise that his perfidious indifference shown to country when championing Brexit continues unabated in government e.g. Partygate.   Both Mr Johnson and the Conservative party having once declared success with Brexit are less happy now.   Deals that he told us were great in 2020 are now not so great.   Turning first to the Northern Ireland protocol, Johnson now feints frustration with border checks in the Irish sea and residual EU jurisdiction in NI.   This he presents as punishment by Brussels for the UK’s temerity to leave.   Believing this version of events means accepting Johnson’s claims that he was oblivious i.e. he wasn’t aware of the details set out in the protocol he negotiated and signed.   The threat to the Good Friday Agreement from Brexit was signalled by many with an understanding of the complexities including two former PM’s but their warnings were dismissed with contempt as scaremongering.

Similarly, the Trade and Cooperation Agreement (TCA) hailed by Mr Johnson as ‘fantastic’ is now revealed as delivering only costs with no sign of promised bounties – indeed, Rees-Mogg, the minister tasked with searching for Brexit opportunities, has stated that implementing the TAC in full would be ‘an act of self-harm’.   One of Johnson’s complaints about the NI protocol is that the border checks create ‘barriers to trade and burdens on businesses’ which increase living costs.   But the TAC also introduced barriers to trade at Dover and any port where goods move between Britain and the EU.   The problems Johnson identifies are intrinsic to the Brexit deal he negotiated, signed and boasted would bring an end to ‘argument and division’.   To say things haven’t turning out as promised will be Mr Johnson’s epitaph.   True to form, Mr Johnson’s idea of taking responsibility for the Brexit debacle is to blame the EU.   Its enforcement of the agreement amounts, according to Johnson, to victimisation.

Mr Johnson is hoist by his own petard.   He is forced to advance weak and disingenuous excuses because the alternative is to accept the indisputable fact that exiting the single market is bad for UK businesses and Britain’s global influence.   As with Partygate, for all the exhortations from Mr Johnson for the country to ‘move on’ it is the PM and his fellow zealots that are stuck in a Brexit rut with repeated attempts – in the tradition of failing populists – to rewrite history.   For example, Mr Johnson erstwhile negotiator Lord Frost, claims that he was forced to agree a bad deal because he had no alternative option.   This is a blatant lie.   Messrs Johnson and Frost had the option of ‘no deal’ which they repeatedly and falsely claimed would be ‘wonderful’.   In truth ‘no deal’ would have been too costly for the UK as would the trade war with the EU that Johnson is now risking.   Ironically, a duplicitous Lord Frost claims it is time to ‘put our own interests first’.   Really, then why did he pursue the ‘hard’ Brexit that involved leaving the single market; indeed, his visceral desire to rupture the UK’s close, stable and successful relations with our biggest trading partner is to quote Rees-Mogg, an act of self-harm.’

Mr Johnson’s dissembling and attempts to rewrite history are not unrelated to forecasts that the costs of his Brexit deal – effectively waging a trade war on Britain – are set to continue growing.   The more Britain diverges from EU regulations e.g. food standards, the more onerous border checks will become.   In the wake of Covid and Russia’s despicable war, global supply chains have revealed significant vulnerability and consequently talk of deglobalisation is mounting.   High on the World Economic Forum’s agenda are nearshoring and reshoring – particularly for medium and high-tech industries – but outside the EU’s single market Britain is in a weak position to follow the trend.   More generally, Brexit has increased the country’s exposure to global inflationary shocks e.g. the energy crisis, exacerbating the cost of living crisis for British households.   Inflation in the UK is higher than in the Eurozone and significantly, core inflation in the UK i.e. excluding energy and food, is about double that for the Eurozone.

Writing in the FT, Adam Posen, President of the Washington based Peterson Institute for International Economics argues that Brexit’s amplification of global inflationary shocks is due to a combination of Britain being a smaller economy outside the EU, the increased costs arising from its new trade barriers with the EU, the shortages created by the reduction in EU migrant workers and the erosion of trust in the UK government.   A former Monetary Policy Committee member, Mr Posen describes these events as the ‘realities that Brexit has wrought’ now manifested in a slowing economy that will be further constrained by interest rates being higher than previously forecast by the Bank of England.   Following Brexit the British economy is facing the deadly combination of worker shortages and wage pressures, a state of affairs arising from Mr Johnson’s Brexit deal, which Mr Posen has characterised as ‘dragging the British economy back towards the 1970s.’