History is rarely kind to cults 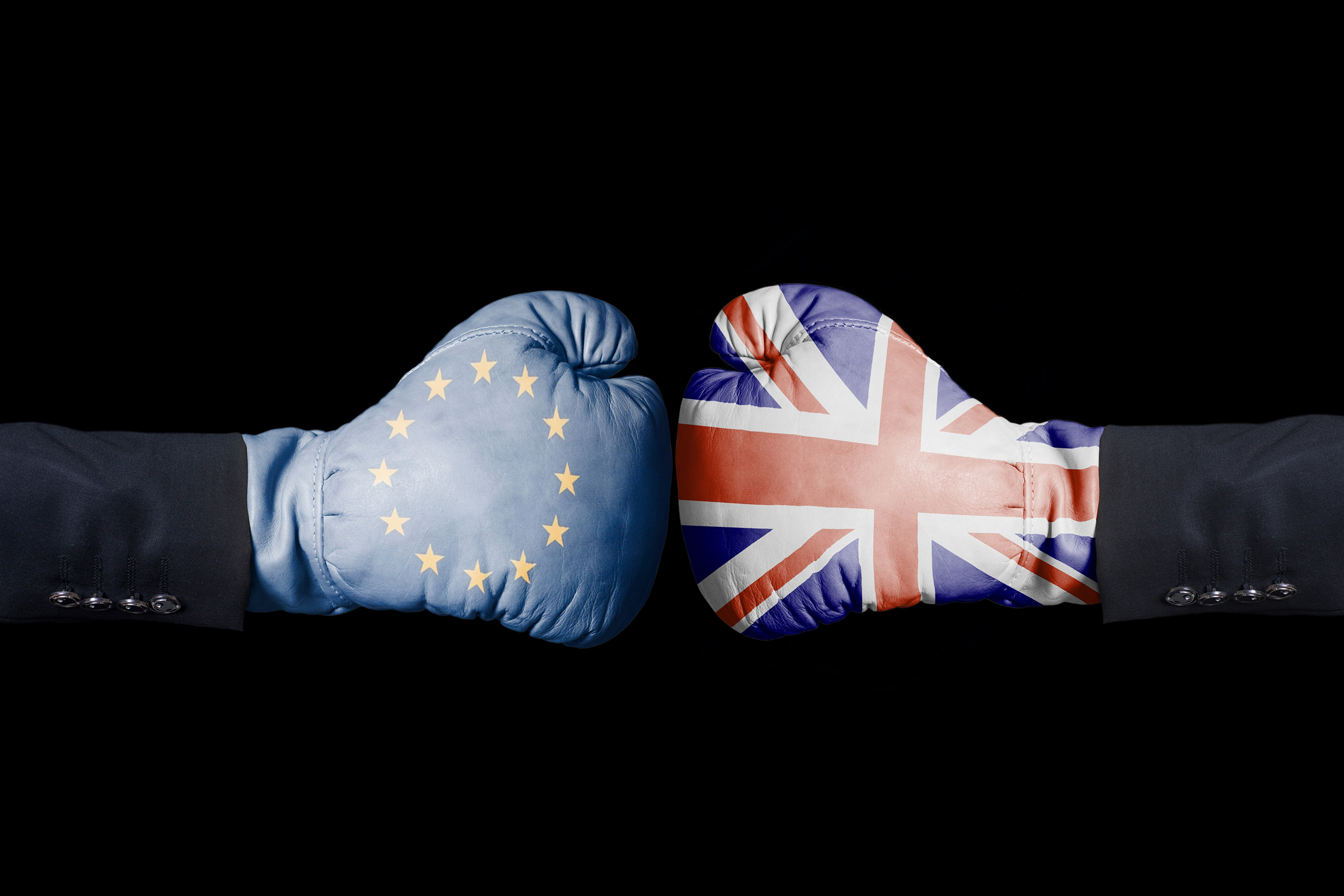 The parallels between the populists Trump and Johnson campaigns – half-baked solutions, the denial or distortions of facts – inevitably spread to the chaos of their administrations.   Talk of a ‘leader’ lacking the ability or interest to understand complex briefings, fluctuating between tantrums and irrational exuberance, an obsession with self-aggrandizement and resort to falsehoods is not confined to Trump’s White House.   Tellingly by the end of his administration Trump had parted company with almost five times as many Senate-confirmed Cabinet members as the Bush and Obama administration while the turnover amongst officials occupying influential positions within his executive office was the highest on record.

Turning to No 10.   As with Trump, Mr Johnson craves loyalty – or should that be sycophancy – but does not reciprocate.   The departure of Oliver Lewis just two weeks after being appointed to head the ‘unit’ charged with devising a strategy to counter Scottish independence – a threat turbocharged by Brexit – might be viewed, following Dominic Cummings and Lee Cain, as an overdue clear-out of second-rate, disruptive Brexit zealots on whom he relied for his rise to power.   However, the elevation of Barron Frost to the Cabinet as EU minister serves to cloud the issue.   Bizarrely, Mr Gove has been forced to hand over his role in mitigating, what is daily becoming more apparent, a deal that in focusing on tariffs has many short-comings, to the man that who negotiated the shambles.

Johnson like Trump may instinctively distrust anyone who questions his judgement and in Frost his hard line approach in the negotiations showed subservience to his master’s twisted belief that sovereignty was the prize regardless of cost.   But now attention has switched to the many and costly lose ends emanating from such a disastrous negotiating position.   In particular, the imposition of non-tariff barriers e.g. of regulations and standards, which Barron Frost’s trade deal manifestly failed to address.   Given his lack of political nous, a ‘Frosty’ approach is not appropriate for negotiations – including the Northern Ireland protocol – that call for the nuance and guile of Mr Gove.

Like Brexit, the government’s disastrous management of Covid-19 has also been driven by ideology e.g. a reluctance to trust and adequately fund the NHS.   At the start of the pandemic the UK had only 250 hospital beds per 100,000 inhabitants, compared with 600 and 800 in France and Germany respectively.   No wonder the government feared that the NHS would be overwhelmed.   But Mr Johnson approval rating remains slightly higher than Mr Starmer’s despite the UK having the highest death rate from the virus in the world…Ironically, Mr Johnson popularity is largely due to a successful vaccination policy.   A success that in no small measure is due to the professionalism of the NHS rather than government capabilities.

Both Covid and Brexit are beginning to reveal the costs of the one-nation Tory party morphing into a jingoistic, libertarian English national party.   This mindset, which had been festering on the right of the Party for some forty years, feted a banking system running amok, drove anti-EU sentiment with nostalgic fantasies of imperialism while pursuing policies that spread gross social inequalities.   Now, post Johnson’s trade deal, many who supported Brexit – from fishermen to financiers – can reflect on the truth of Franz Kafka observation that every revolution ‘evaporates and leaves behind only the slime of a new bureaucracy’ – e.g. fishermen filling in 71 pages of paperwork to export one lorry of fish.

Mr Johnson, obsessed with self-aggrandizement and growing increasing aware of the looming costs of Brexit, may be attempting to distance himself from the zealots.   However, he still leads a Tory party where many still cling to outmoded economic policies e.g. fiscal retrenchment, low taxes and zero tariffs.   The zealots blinded by Brexit chose to ignore or more likely disbelieve, Mr Johnson’s promise on coming to power to embrace prodigious, Corbynite borrowing and spending policies.   Despite the Covid-19 induced eye-watering build-up of public debt, Mr Johnson appears undaunted.   Having delivered a costly, if unfinished Brexit to his English nationalists – who care little about the Union – he may believe they will acquiesce.   I doubt it.   The zealots a post Brexit switch to ‘tax and spend’ is anathema and we have yet to hear from the Chancellor who will have to implement a career hobbling increase in taxes before the next election.

Mr Johnson’s embrace of a larger more active state, investing in infrastructure, public services and green technologies, may frustrate Labour.   But comfort should be taken in the shift to what has traditionally been Labour’s territory.    Mr Starmer may judge correctly that many who turned their back on Labour are not yet ready to return, but matters may soon look very different.   In the not too distant future Tory party strains are going to burst into open warfare.   It may only be a matter of months before: one-nation Tories face an independent Scotland; the nostalgic imperialists witness the country’s much diminished international status; and Thatcherites confront high levels of spending and taxation.   Inevitably, as the government enjoys a vaccine bump, Mr Starmer’s poll ratings have dipped, but the government is facing its own bumps in the road ahead.

Under Jeremy Corbyn’s leadership Labour was unelectable not only because it offered only confusion on Brexit but also because Corbyn’s lacked credibility as a leader.   Mr Starmer must now demonstrate he is a credible leader and that includes not being cowed by Mr Johnson disingenuous claim that he ‘got Brexit done.’   Brexit, like Trumpism depended on the adulation of a self-aggrandizing individual but history is rarely kind to cults.    Brexit, like Trumpism, will in the coming months undergo a far from sympathetic reassessment by erstwhile supporters.   And finally, Brexit, like Trumpism, having sowed deep divisions will cause a backlash, elevating the value of conciliatory, conscientious leadership.   Mr Starmer can take heart from the demise of Trump and must prepare to take advantage as voters come to realise that in following the cult of Mr Johnson they made a serious mistake.