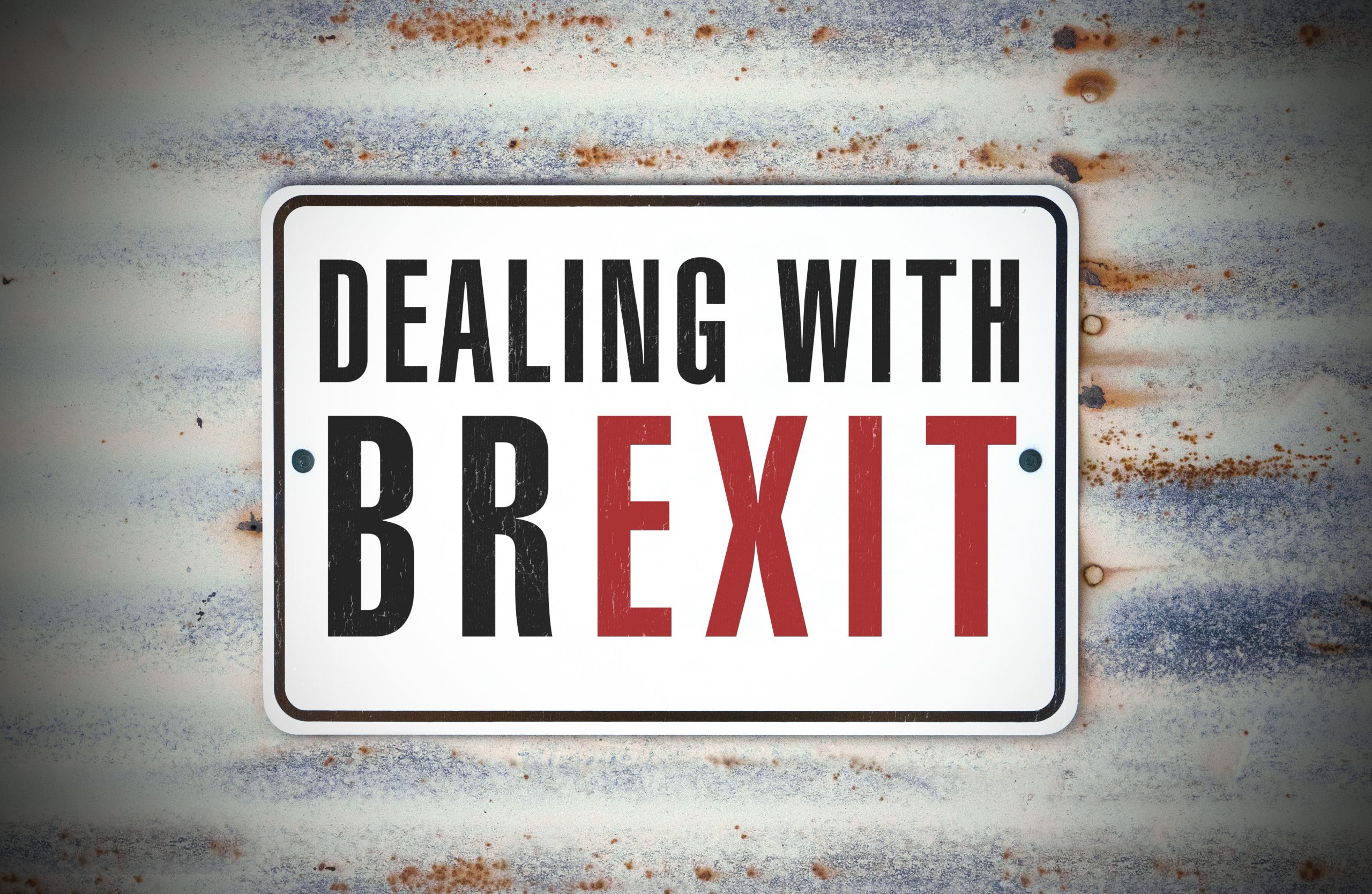 Now we have it from a government minister: BEXIT IS COSTLY FOR CONSUMERS.   Defending the decision to delay, yet again, fully implementing the EU-UK Trade and Cooperation Agreement (TCA), Mr Rees-Mogg, the laughably titled minister for Brexit opportunities, stated that to do so would ‘drive up costs and exacerbate the cost of living crisis’.   The erstwhile leader of the arch-Brexit zealots had previously described the TCA as ‘really good’ for the country and during the referendum campaign repeatedly claimed that Brexit would lower the cost of living.   But now, without a trace of irony, he admits that implementing Brexit in full i.e. taking back control of Britain’s borders, would be ‘an act of self-harm’.   Mr Rees-Mogg’s statement serves to confirm how he, and his fellow zealots, debased democracy with their denials of these costs during the campaign.

The costs Rees-Mogg now wishes to avoid for hard pressed consumers would have been even higher – about three times higher – had the government accepted his urging to walk away from the EU with no-deal; a course of action the insincere or crass Rees-Mogg described as an ‘exciting opportunity.’   Regardless of Rees-Mogg’s belated and probably disingenuous concern for the costs of Brexit on household budgets we do know, thanks to the LSE’s Centre for Economic Performance (CEP), that even though the TCA increases in non-tariff trade barriers on imports from the EU are yet to be fully implemented, they have already increased food prices by 6 per cent.   Another victim of the decision to delay full implementation is the UK’s largest manufacturing sector; namely food production.   While EU food producers can export to Britain without any border checks, UK food exports – indeed all exports – to the EU are subject to the full panoply of non-tariff barriers.   Is this what Mr Johnson and the zealots had in mind when claiming Brexit meant ‘taking back control?’   The longer term costs of placing the British food industry at a serious competitive disadvantage will prove many times greater than the £100mn wasted by port operators in preparing the infrastructure – at government urging – for checking imports from the EU.

Mr Rees-Mogg’s rare moment of Brexit truth did not extend to pointing out that with the lifting of Covid restrictions businesses large and small are learning the true costs of Brexit.   According to the British Chambers of Commerce, the TCA contains more than 1,000 restrictions in cross-border trade in services.   Further, the CEP estimate that despite yet to be fully implemented, the TCA has resulted in significant adverse changes in UK-EU trade e.g. a fall of some 30 per cent in the number of varieties exported to the EU relative to the rest of the world.   More worrying for the future, the CEP confirmed industry warnings that smaller firms are struggling to deal with post-Brexit trade restrictions by revealing a ‘steep decline’ in the number of trading relationships Britain’s smaller firms have with the EU.   All this comes on top of the OBR’s recent warning that the UK had ‘missed out’ on the post-Covid recovery in global trade and its trade with the EU will be 15 per cent lower over the medium term as a result of Brexit.

Mr Johnson, however, appears ready to heap further Brexit costs on the economy, even when a cost of living crisis dominates household concerns.   Reports say he is considering legislation to tear up the Northern Ireland protocol which he views as an intolerable imposition, not the ’triumphant’ he claimed when he signed it.   When first mooted by the departed Lord Frost, the irresponsible and illegal suggestion was quashed by more responsible Cabinet ministers; notably, the Chancellor, who feared a costly trade war with the EU if followed through.   Whether or not Mr Johnson’s threat amounts to more than a ruse to shore-up the Brexit supporting DUP vote in the forthcoming Assembly elections time will tell.   What is clear, is that such unilateral action is not what NI’s business groups want and it not only threatens to stoke-up nationalist – and American anger – but also at a time when the EU is acting in concert to confront Putin’s war in Ukraine it will only serve to add to the UK’s post-Brexit isolation.

Brexit costs are not confined to trade inter alia they also impact on culture, education and research.   The government’s wanton failure to take up the opportunity to negotiate visa-free EU travel for musicians in the TCA has impacted most severely on those at the start of their careers.   Typically, having vowed to fix the problem the truth is that only one of the 27 EU countries – Spain – has agreed a deal to rescue post Brexit music tours.   Turning to education, the UK’s decision to pull out of Erasmus – despite Mr Johnson’s previous promise that Britain would stay in – has resulted in a 56 per cent drop in EU students on UK undergraduate courses; not only a loss of revenue but a diminished learning experience for students.   And having given the impression that Britain’s participation in the €100bn Horizon Europe programme was a done deal, scientists have now been told by the European Research Council that the UK’s associate membership had not been ratified and they were not therefore eligible for funding.

Dissembling and lies are the stock of politicians but the Leave side of the Brexit campaign took it to a new low.   Not only did they have no idea nor care about the economic and political costs of the Brexit folly but also their glib misrepresentation of ‘taking back control’ traduced British democracy by treating voters as fools in the sense that they saw no need to offer even a modicum of truth.   Not surprisingly this mixture of arrogance and deceit now permeates this second rate Brexit government whose woefully maladministration it shields with lies and misleading claims.   But arguably the greatest causality is the UK’s integrity; this Brexit government is blatantly prepared to break its own and international laws.