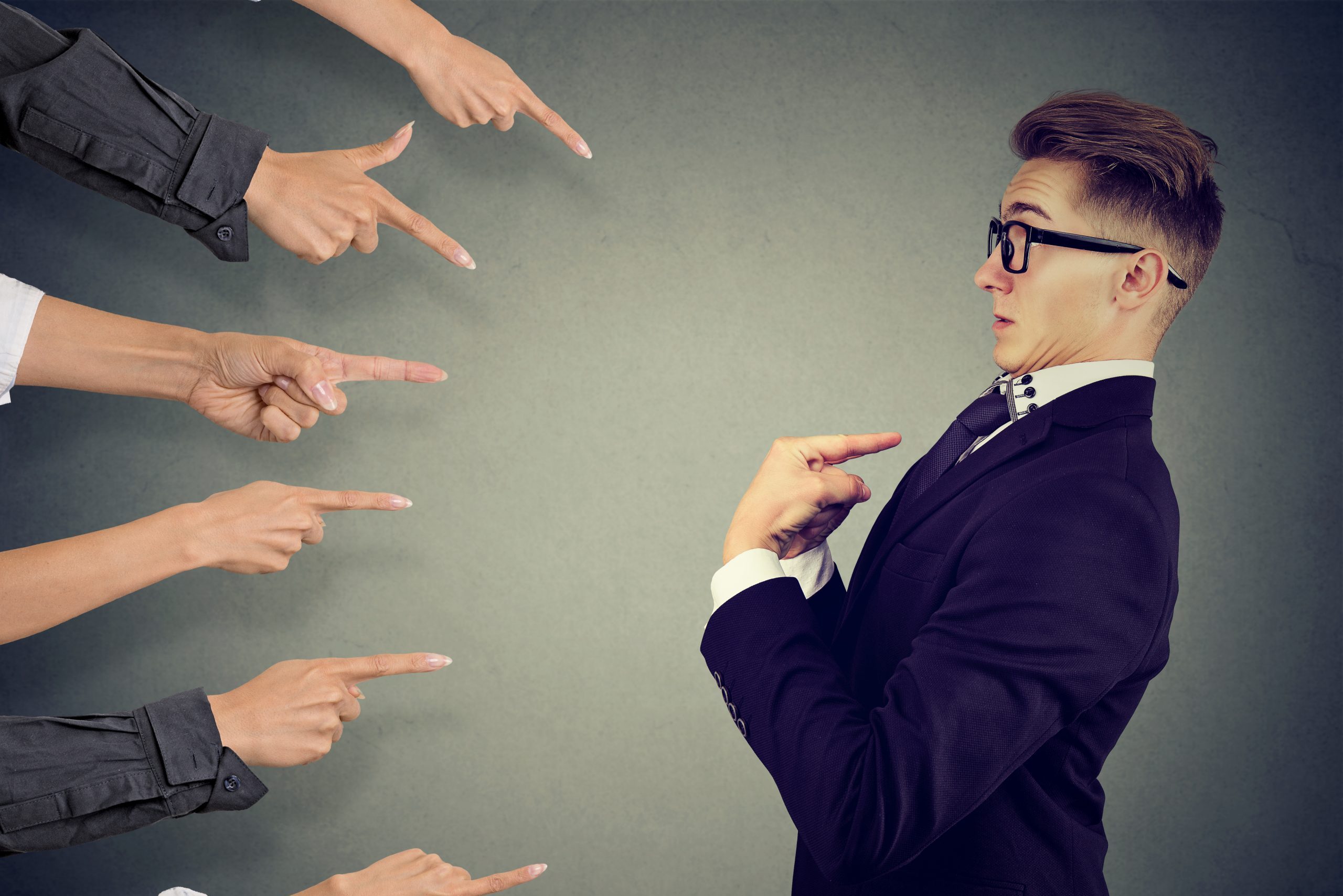 The fifth anniversary of the scurrilously undemocratic referendum past with only the whimper that Brexit is now ‘history’ from our normally irrationally exuberant Prime Minister.   Mr Johnson may wish that this was the case but as ever he has some difficulty with reality.   Far from being done, Brexit is ongoing and will continue to be so.   His deceit regarding the Northern Ireland’s borders is stoking the flames of sectarian violence, farmers and fishermen so cruelly misled by false promises are incandescent with rage and the rude awakening for financial services, barely mentioned in the EU trade deal, will have serious repercussions.   As regards the claimed benefits, the value of exports to the EU fell by some £10bn in the first quarter and the Australian template for future trade deals suggests large gains for the foreign country with heavy costs and thin, widely spread benefits for British households.

Mindful that many false dawns have been read into unexpected by-election results, the Chesham and Amersham outcome might just be a harbinger of changing attitudes towards the party of Brexit.   The eminent psephologist, Sir John Curtice, recently commented that even amongst Leavers there is little enthusiasm for the Mr Johnson’s Brexit deal.   With masterly understatement he observed ‘it is difficult to argue that the Brexit referendum has been an unalloyed success.’   Five years on from the referendum the country remains bitterly divided and, due to Brexit, in a weaker economic state to tackle the post Covid challenges than would otherwise be the case.   According to Eurostat – who have been collecting trade data since 1953 – UK exports to the EU are down more than a quarter compared with the same period last year – a period when Covid was already reducing trade.   Even worse, according to Eurostat, the EU is enjoying a global upswing with imports from China and other large trading partners revealing double-digit annual growth rates.   Thanks to Brexit, British businesses are missing out on much needed trade.

Just as alarming is the UK’s loss of influence around the world and the implication for future trade deals.   Anyone who was inclined to take Mr Johnson’s post Brexit fantasy that 2021 will be a year of ‘British leadership setting the tone for the UK’s international engagement in the decade ahead’ might want to reflect following the G7.   The tone of the gathering was not set by Mr Johnson but by the new US president who along with all but one of the G7 leaders is committed to the post war multilateral system of alliances.   Unlike Mr Johnson, they recognise that the severest problems confronting our world – from the pandemic to climate warming – can only be solved through global cooperation.   In contrast Mr Johnson’s vacuous chant of ‘Global Britain’ has more in common with Donald Trump’s bleak slogan ‘America first’.   Brexit was always about going it alone i.e. putting ‘Britain first’.

Mr Johnson, and the English nationalist party he leads, is now irrevocably defined by the pillars of Brexit i.e. isolation and duplicity.   The slashing of Britain’s aid budget speaks volumes regarding his claims to play an international ‘convening’ role to help the world’s poorest.   His boast, ahead of hosting COP26 in November, that he has placed the UK in the vanguard of achieving net zero carbon emissions is revealed as empty rhetoric by the Climate Change Committee’s criticism that his government has ‘failed to develop’ any coherent strategies for cutting emissions.   And his willingness to violate solemn international agreements within in months of ratification exposes as cynical, his professed adherence to a rules-based international order.

Mr Johnson modus operandi, much employed with respect to Brexit – make extravagant promises and then feign surprise that anyone should have taken them literally – is not going to wash with world leaders, who rightly expect agreements to be honoured.   The obvious consequence of such a cavalier disregard for responsible governance is to impair the UK’s reputation for trustworthiness but it also makes risible, the Brexit claim of taking back control.   This is demonstrated by Mr Johnson’s foolish threat to break the Withdrawal Agreement – which when signing he described as ‘excellent,’ but now regards as ‘terrible’ – unless the EU adopts a ‘less purist’ attitude towards its application.   But, by all accounts, the outcome of his callowness was a severe private ‘demarche’ to Mr Johnson by Mr Biden.   All too late, Mr Johnson is learning the limits on post-Brexit Britain’s ability to take its own decisions.

Mr Johnson and Britain emerged from the G7 diminished on the world stage, sadly confirming Dean Acheson’s remarkably prescient observation that Britain’s attempt, based on the ‘special relationship’ to play an independent power role was ‘played out’.   For Mr Acheson, and one suspects Mr Biden, the UK’s membership of the EU was a decisive and effective reaction to its lost empire.   Power today is concentrated in four countries – the US, China, India and Russia – as well as the EU.   If Mr Biden or China’s Xi Jinping should want to consult Europe about international problems, they will first talk to the German Chancellor or the French President.   To misquote Dean Acheson, having given away its seat Brussels, Britain is now adrift without a role.

Brexit may have done inexorable harm to Britain’s global standing, but it has also decimated the principles of public office; particularly integrity and accountability.   Mr Johnson’s Brexit campaign was based on multiple lies, so we should not be surprised that his approach to governing is cast in the same vein.   Of course politics has always involved guile and dissembling, but a democracy requires a shared acceptance of facts and a readiness to be held accountable.   But Mr Johnson is hoist by his Brexit petard.   To acknowledge even one adverse consequence e.g. the mountains of red tape choking would be exporters, runs the risk of revealing the charade of Brexit.   Thus; deceit must be followed by further deceit proving, when it comes to Mr Johnson, the accuracy of James Connolly’s 1914 observation; ‘ruling by fooling, is a great British art.’