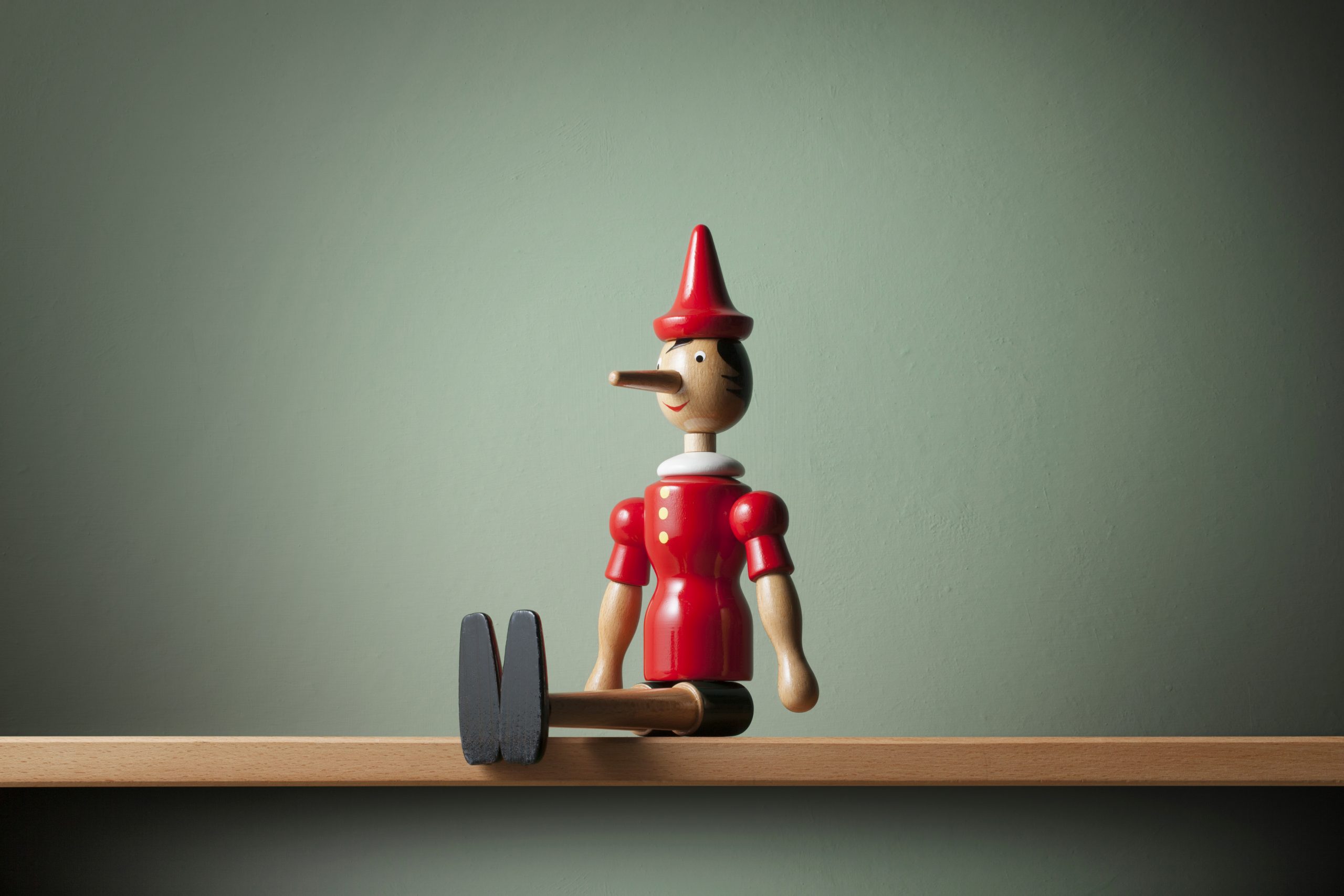 Anyone who has followed Mr Johnson’s turbulent journey from journalist to politician will not be surprised by current travails.   Indeed, in seems many Tory Party members in electing him their leader did so because they considered ‘getting Brexit done’ more important than a PM who did not possess even one of the Nolan Seven Principles of public life; namely, selflessness, objectivity, accountability, leadership, openness, honesty and integrity.   With few exceptions, Tory MPs remain stubbornly unwilling to admit that amongst the many costs to this country of Brexit is a severe deterioration in the quality of political leadership stretching way beyond disgraceful and deceitful Covid rule-breaking e.g. the Owen Patterson debacle.

Mr Johnson’s first act as PM was to agree a Northern Ireland protocol that mirrored Mrs May’s ‘backstop’ which he had described as ‘feeble and pathetic.’   Next he chose a hard Brexit rather than prioritising the national interest and when Parliament would not pass his flawed deal he unlawfully shut it down.   He then lied about the consequences of his Northern Ireland deal for an Irish Sea border and now threatens to renegade on the deal he signed – though given his lack of integrity this was perhaps always his intention.   Tory MPs elected to the post-Brexit parliament must take responsibility for an administration mired in such chaotic sleaze.

The brouhaha created by the PM’s lack of integrity – now aided by a hapless metropolitan police – is according to his defenders deflecting from ‘more pressing events’.   Just how much Mr Johnson actually contributes to governance is not clear as television pictures suggest he spends most of his time egomaniacally donning vis-jackets to visit building sites or in his shirt sleeves visiting (distracting?) hard pressed hospital staff.   However, one area that Covid and the PM’s shameful private behaviour has ensured is not receiving the attention it should is the continuing Brexit tragedy.

There are signs that businesses and the wider public are waking up to the economic and social damage of Brexit.   Away from the front pages the problems for businesses caused by leaving the EU single market continue to manifest: the rising cost of trade; a tightening labour market; and climbing inflation.   Although Covid has adversely affected global trade and supply chains e.g. production lockdowns, it is also the case that trade between the UK and the EU is facing additional disruption due to the Trade and Cooperation Agreement (TCA).   In contrast to Mr Johnson’s fatuous claims, the UK was not prepared for Brexit and had to beg a ‘grace period’ from the EU allowing businesses to continue trading as though they were still in the single market.   Despite this concession trade with the EU has fallen by around 15 per cent compared to where it would have been in the absence of Brexit.   Now that the grace period has ended and businesses are having to bear the costs of non-tariff barriers a further deterioration is in prospect.

A recent study by the UK Trade Policy Observatory confirms independent predictions that the impact of Brexit for firms and consumers is adverse and in many cases ‘severe’ affecting jobs and investment in the longer term.   Smaller businesses are particularly vulnerable.   They lack the staff and financial resources of larger companies to deal with higher trade costs.    A British Chambers of Commerce survey before the grace period ended found that half of small businesses were finding it harder to export to the EU.   As businesses grapple with enforced complexities it is becoming clear that the TCA does not guarantee firms tariff-free or quota-free access to the EU market and that its spectre will continue to haunt Britain’s trading performance for many years.

Brexit for the zealots was about completing the Thatcher revolution.   No matter that her ‘free-market’ policies and associated austerity are primarily to blame for economic depredation in many parts of the UK.   The evidence is gathering that the adverse impact of Brexit on manufacturing will be most intense in regions in the north and midlands including the ‘red wall’ constituencies.   To the extent that Mr Johnson remains committed to ‘levelling up,’ Brexit has made it more difficult, involving – to the horror of the zealots – more public expenditure and intervention.   Brexit, according to the zealots, was going to deliver less intervention including deregulation i.e. regulatory divergence.   Two years after signing the TCA, Mr Johnson is yet to bring forward his promised ‘bonfire’ of regulations.   To date his government has suggested a return to imperial measures and a UK certification scheme.   If the latter diverges from the EU’s CE mark it will result in British business trading with the EU having to comply with two regimes, the effect of which will be greater bureaucracy and higher costs.

Outside the hardcore of Brexit zealots, the wider public is sensing that Brexit isn’t delivering the promised benefits.   The pathetic defence of the PM’s contemptuous lockdown behaviour that inter alia he got Brexit done is not going to provide much of shield.   According to on-going sampling by Statista the numbers who think Brexit was the wrong decision is steadily growing.   Currently, 49 per cent of people in Great Britain think it was wrong to leave the European Union, compared with 38 percent who think it was the right decision.   Fear of public opinion – particularly in ‘red wall’ seats – is already influencing government behaviour as evidenced by its hasty retreat from claims that it would change the rules bequeathed by the EU’s working time directive.   As the worse of Covid recedes, so it will be the impact of rising inflation and higher taxes on the cost of living that will haunt Johnson or his successor.   Instead of trying to pretend that Brexit could be improved it is time for Keir Starmer to start attacking the discredited Johnson’s Brexit.   And a good place to start would be making voters aware that to a significant extent their falling living standards are the result of Brexit and there is only worse to come.