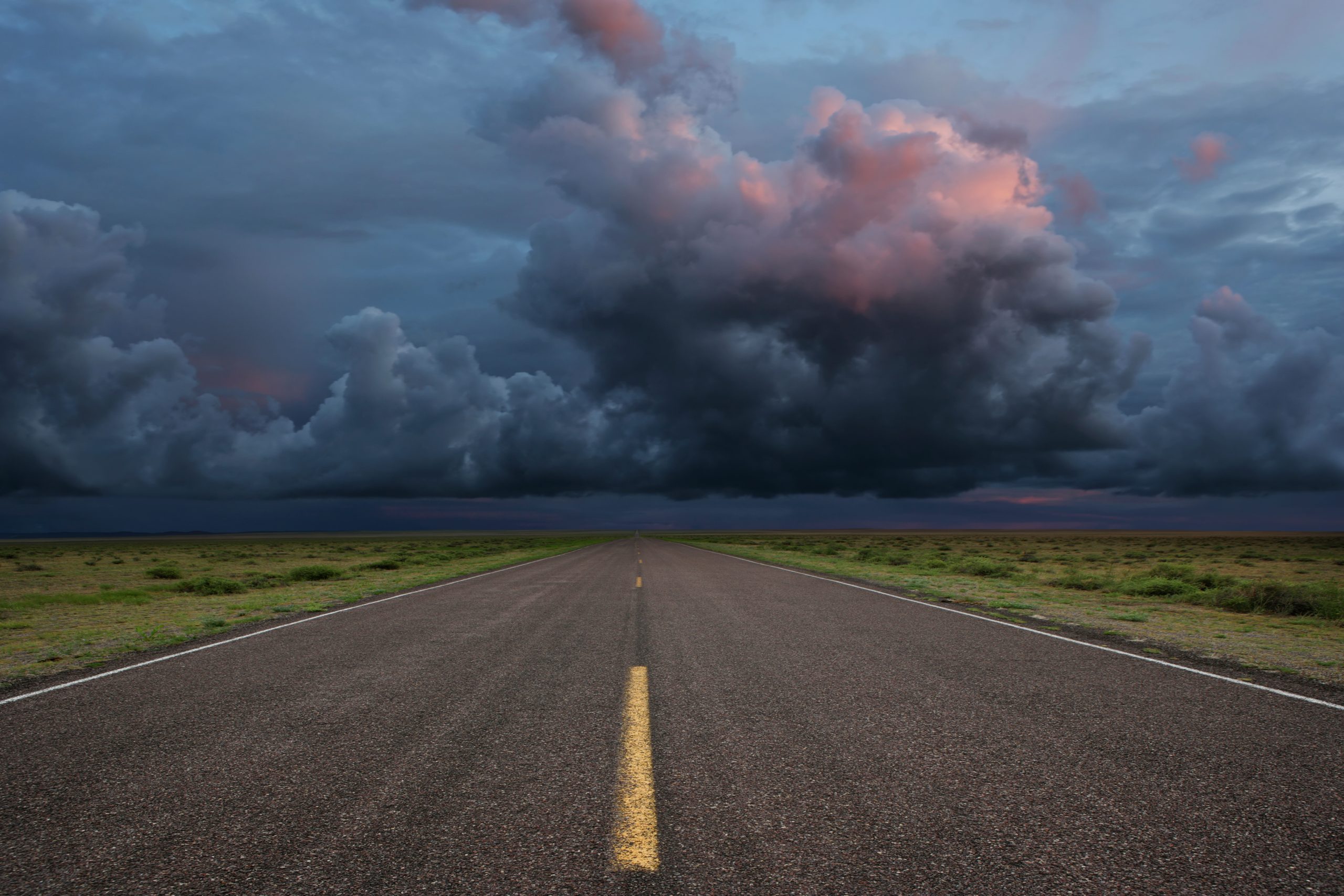 One thing we can count on Mr Johnson for is bullish distortions of reality.   Now it appears his Chancellor is suffering from the same affliction.   His desperate attempt to convince that his budget was crafted for ‘the age of optimism’ was as surreal as his master’s utterances.   According to the independent Office for Budget Responsibility (OBR), nine months after leaving the EU the picture is more accurately described as bleak.   Surging inflation and record high taxes will ensure real household incomes remain flat.   Careful reading of the OBR’s pre-budget forecast confirms that the costs of Brexit are deep and long lasting but Mr Sunak’s only references to Brexit were half-truths concerning alcoholic duties – EU countries are allowed to set their own rates of duty and the UK has set some of the highest in Europe – and the jingoistic offering of tax breaks for flying the red ensign.

Mr Sunak was keen to blame Covid rather than Brexit for the UK’s economic difficulties.   It is a fact that Covid has created supply chain problems around the world, but in the UK Brexit has magnified supply chain disruptions and shortages.   Since the referendum the prescient warnings from business groups such as the Road Haulage Association, the Food and Drink Federation and the National Farmers’ Union were routinely dismissed by government ministers as scaremongering.   It is however also a fact that only the UK has suffered sparse supermarket shelves, unharvested crops and petrol queues.   Similarly, Covid has dealt a heavy blow to an already under resourced NHS and the £5.9 billion to tackle its record-length waiting list will – as tacitly admitted by Health Secretary Sajid Javid – be unable to offset the shortages of nurses, doctors and care workers directly attributed to Brexit.

It was left to OBR chairman, Richard Hughes to confirm the consensus of experts since the Mr Johnson’s signed what he hailed as a ‘fantastic’ Withdrawal Agreement in January.   Mr Hughes pointed out that OBR calculations show that the lasting negative damage to the path of GDP of Brexit – so called scarring – was expected to be twice as great as that resulting from the pandemic.   According to the OBR, Covid would reduce the UK’s potential GDP by 2 per cent in the long term while Brexit would cut it by a further 4 per cent.

As readers of this blog will know, those who imagined that Brexit made economic sense need to monitor two sets of UK statistics: trade; and business investment.   While Mr Sunak was urging us to be optimistic the FT was reporting the ‘worrying trend’ of Britain’s export performance continuing to slip behind other developed countries, reflecting the OBR’s confirmation of its previous forecasts that Brexit would lead to a 15 per cent fall in trade with the EU.   Unfortunately for those who erroneously believed that the loss of trade with the EU could be offset, UK exports to non-EU countries have also fallen by a similar proportion.   Turning to business investment.   The OBR focus on the capital stock of plant, machinery and buildings is narrower than business investment which includes investment in intellectual capital such as software and R&D.   Whereas gross fixed capital formation in Quarter 2 remained some 4.2 per cent below its pre-Covid level overall business investment was 12.8 per cent down.   The OBR now forecasts a reduction of around 1.6 per cent in the gross capital stock and a ‘capital shallowing’ GDP effect of 0.6 per cent.

Business investment is an important driver of total factor productivity (TFP) – the only sustainable source of rising living standards – though human capital is also important.   The OBR now expect that the scarring to TFP will be a loss of 0.6 per cent but this depends in part on an assumption that the attraction of the UK for Foreign Direct Investment (FDI) will now improve.   This post Brexit FDI assumption feels a lot like Mr Shunak’s wishful thinking.   Time will tell, but the OBR admits that the pace of recovery appears to be slowing and that the rate of GDP growth will continue to moderate as supply bottlenecks persist to a ‘more normal rate’ of 1.3 per cent in 2024.   For the record the underlying annual growth rate since the disastrous referendum and the start of the pandemic was 1.6 per cent which should be compared to the underlying rate of 2.4 per cent per year in the ten years prior to the financial crash.   This slower growth can largely be attributed to Brexit and it spells high tax rates and continued pressures on living standards: hardly the basis for post Brexit optimism.

Economic damage is being compounded by Johnson-Frost machinations that are doing incalculable harm to the UK’s foreign relationships and reputation.   Hopefully, the scales are beginning to fall from the eyes of that half of referendum voters who believed the half-truths and lies of the Leave campaign that Brexit would herald a more prosperous future.   The latest polling shows that almost twice as many voters now believe Brexit is having a negative effect on the UK economy as think it is benefiting the nation.

According to the warped economics as presented by Johnson-Sunak duumvirate, post Brexit the country is emerging into a brighter future with highly paid jobs spread more evenly across the country and the infection appears now to have spread to his next door neighbour.   It may escape Mr Johnson but surely not Mr Sunak, that increasing pay without accompanying productivity growth ends in inflation.   Post the referendum TFP had ground to a halt and the best the OBR can come up with is that once the country returns to pre-pandemic levels of output, TFP growth will slow to a crawl.   By now surely, no one is surprised by Mr Johnson’s modus operandi of distancing himself from the multiple problems his Brexit deal has wrought.   Optimistic gibberish and glib dismissals cannot indefinitely outpace reality.   He would do well to recall that Mrs Thatcher’s demise followed her refusal to heed warnings of discontent.