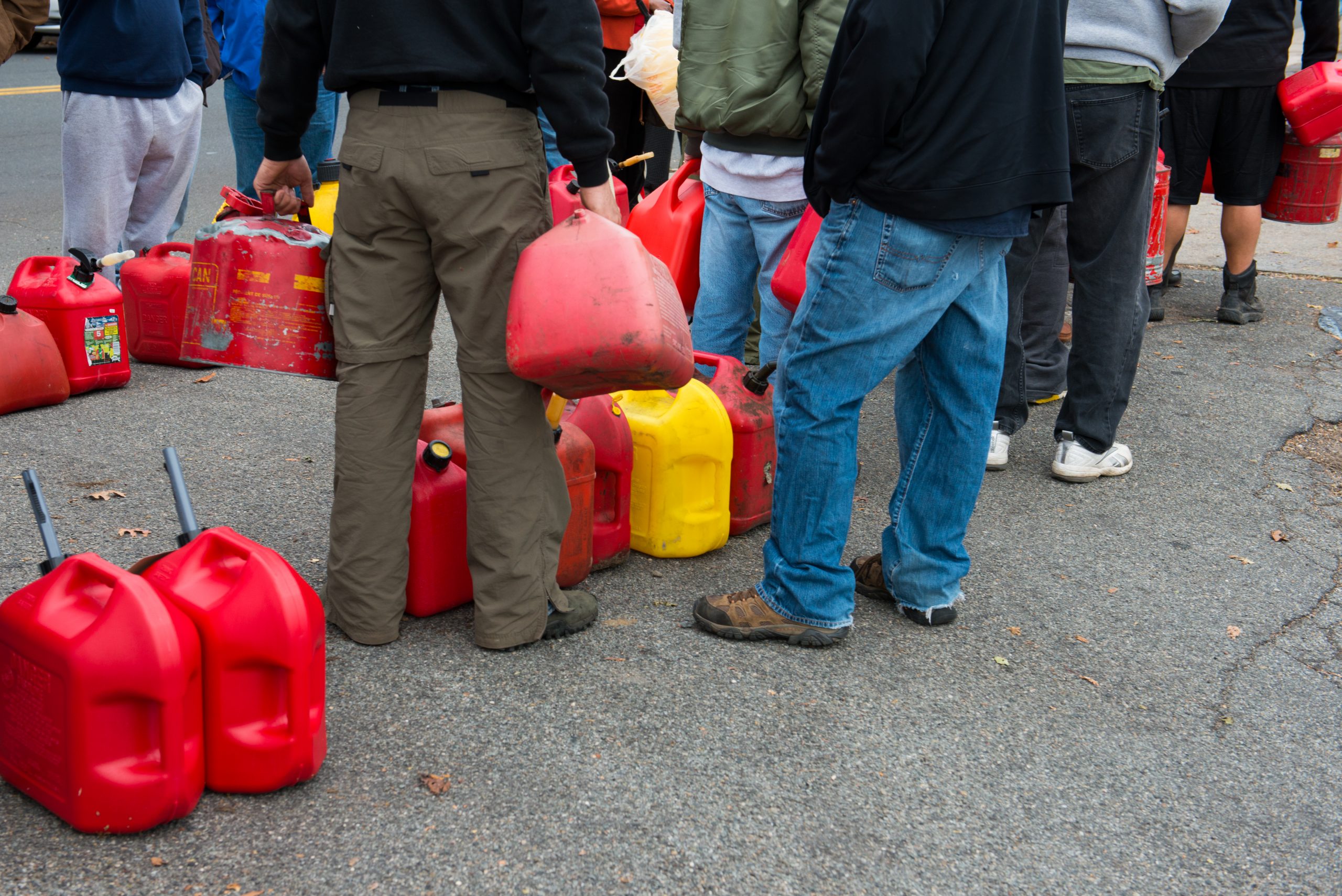 Economic conditions are worsening but the government and a timid media, are desperate not to link the supply chain and labour shortages now ravaging the economy to Brexit.   This is not to deny that in some cases e.g. truck drivers, other factors are also an influence but in most cases from bare supermarket shelfs to under-staffed care homes, Brexit is the prime cause.   I have lost count of the number of despairing employers who have told me that following the undemocratic, self-defeating referendum, loyal hard working eastern Europeans felt they were no longer wanted and we know that since 2016 tens of thousands have returned to the EU – according to the Migration Observatory at Oxford university, the scale of the outflow has been ‘massive.’

The mantra from our second rate government of neoliberal, Brexit zealots is that the problem will be quickly solved if private businesses were prepared to pay higher wages.   Presumably, given his statement earlier this year, Mr Johnson does not think this is the solution for NHS and care workers.   The government has been aware of the acute shortages for many months and have been told by haulage companies and the unions that its solution – paying more alongside relaxing rules designed to ensure safety – would make little difference; indeed, lengthening the hours of driving will discourage recruitment.   More generally, has Mr Johnson forgotten – did he ever realize – when instructing private employers to pay more, that in the absence of higher productivity one person’s pay rise is another person’s price rise?   The latest ONS data on productivity growth makes dismal reading – output per hour was just 0.6 per cent above its level prior to Covid-19.   Currently, the Bank of England is forecasting that consumer prices will be rising at an annual rate of more than 4 per cent by December.   The ONS estimate that underlying annual wage growth is somewhere between 3.6 and 5.1 per cent – suggesting rather little, if any gain in households’ purchasing power.

Out dithering government’s second line in buck passing is to ignore the fact that labour shortages extend beyond haulage in the UK, and argue that the shortage of lorry drivers is common across Europe.   However, the market research company Transport Intelligence points out that despite this shortage – and post-Covid supply chain bottlenecks – there are no queues at petrol stations across the EU.   Moreover, there are no reports of supermarkets, pubs or restaurants on the continent experiencing supply chain issues.   This disparity can be explained as the result of the government’s ideological reluctance over the past five years to be seen taking steps to offset the widely forecast adverse consequences of Brexit.   Indeed, in the case of lorry drivers, it added to the problem with the introduction of IR35 which lowered the take-home pay of lorry drivers operating as limited companies prompting many to leave what is an unattractive occupation in terms of lifestyle.

Supply-chain pressures have been further aggravated by the Brexit induced decline in the number of loaded lorries coming here from the continent.   Cabotage restrictions have reduced the number of loads that international drivers can pick-up in the UK alongside a decline in EU-UK trade.   German federal statistics office data shows that the UK will fall out of the country’s top 10 trading partners for the first time in 70 years.   The loss of trade with the EU is the logical consequence of Brexit, but lower trade volumes and cabotage mean there are less lorries available to move goods between points in the UK.   According to the Kiel-based Institute for the World Economy the effects will be long lasting.

Doubtless the insouciant Mr Johnson does not view these failings as a humiliation any more than his screeching U-turn to authorise the hopelessly insufficient 10,000 temporary visas for lorry drivers and poultry workers.   His blissful, bumbling style of governance – denial, deflection, U-turn – will continue despite a lengthening list of sectors facing chronic labour shortages.   The ‘cold fact’ is that the UK lacks sufficient people with the skills or the willingness to fill the gaps left by the thousands of workers made to feel unwelcome by Brexit.   To take but two examples: there is a severe shortage of vets in abattoirs and the government’s scheme to recruit UK-based fruit pickers has been scrapped due to lack of interest.   But Mr Johnson stumbles on, impervious to reality and shunning the media, as one after another of his Brexit promises are revealed as fiction.   Typical of his tenuous grasp of reality, was his ‘lets join the US-Mexico-Canada Agreement’ response when told by President Biden that a UK-US trade deal was for the birds.   True to form our PM was ignorant of the fact that the agreement has no accession procedure.

The worry is that there is worse to come.   Grace periods that have limited the impact of Brexit are due to end at various stages in the coming months.   This will impose new constraints on trade already reeling from customs declarations, inspection costs and transport delays.   These new checks will arrive as the economy continues to struggle with labour shortages and supply chain disruption.   From October 1, a greater proportion of agri-food products imported from the EU into the UK will have to be pre-notified to the UK authorities and need health certificates – by January these arrangements will have to cover all such products.   Mr Johnson has had his ‘moment in the sun’ with his last-minute, ill-thought-out, EU-UK trade deal.   Now he is reaping the consequences.   Surveys are reporting large majorities of businesses claiming that Brexit has negatively impacted their prospects and soon they will be joined by employees, particularly the young.   It is time for the media – not to mention the Labour party – to overcome its timidity in placing Brexit and economic disaster in the same sentence.   It is high time that Mr Johnson and the zealots that put him in power took ownership of the atrocious deal they fostered on a gullible electorate.