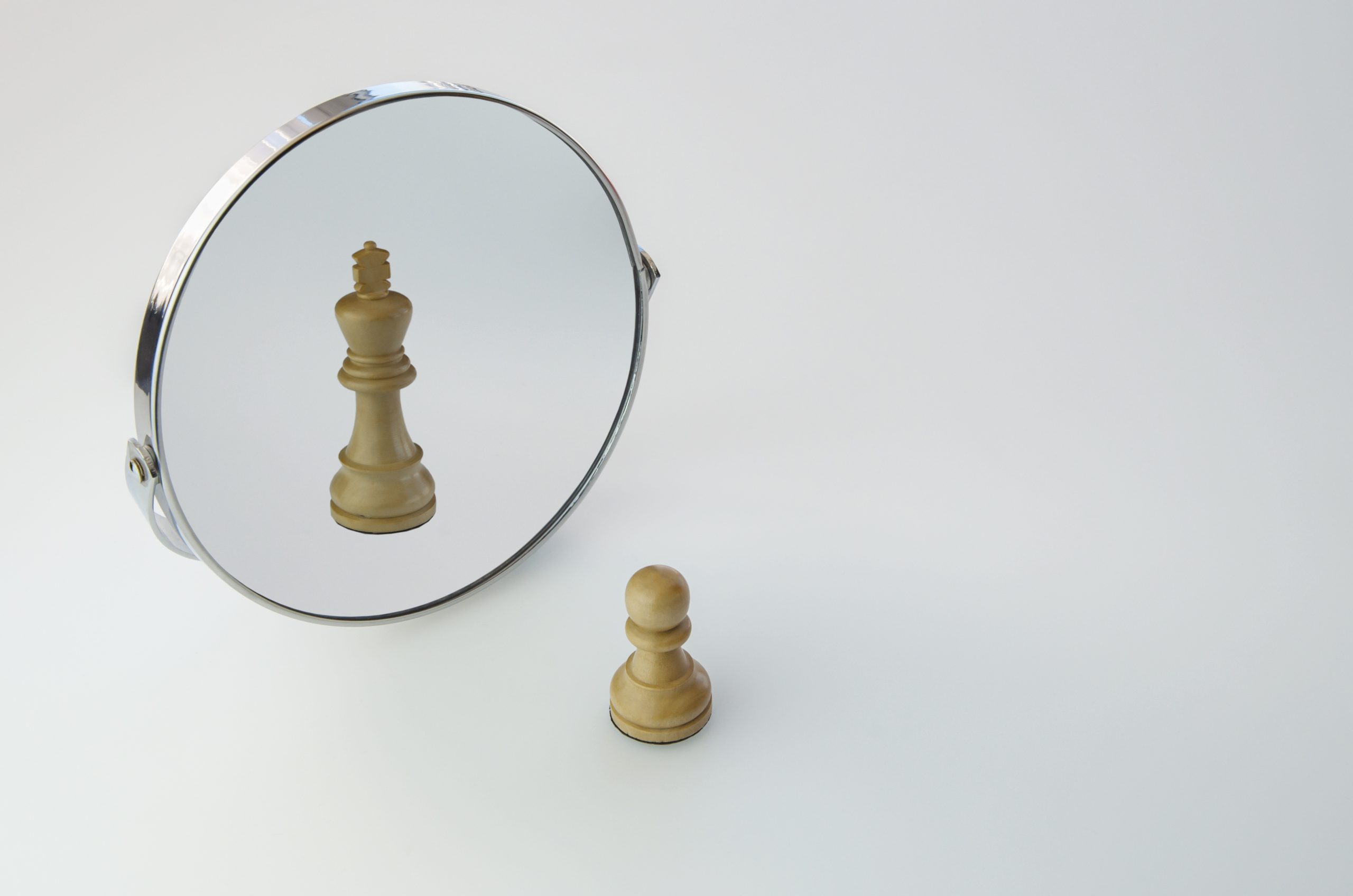 Not a week passes without further evidence of the enduring costs of Brexit.   Where to start.   Putin’s Ukraine invasion offered an opportunity for a rapprochement of the UK’s relationship with the EU.   But true to form, our bumbling Prime Minister soured matters with his mindless claim that Brexit was equivalent to Ukrainians fighting for their freedom – all the more insulting given Ukraine’s wish to join the EU.   Joe Biden’s attendance at the emergency NATO/EU Brussels meeting was explicit recognition that the EU is the centre of European diplomacy.   Post Brexit the UK sits outside this sphere of influence; hence Mr Johnson was conspicuously not invited to join Joe Biden at the summit of EU leaders and his ostracisation was manifest when he stood awkwardly seemingly snubbed by global chiefs for the NATO photo.

The EU lived up to its leadership role as a bastion of democracy and human rights by its swift and decisive response: imposition of sweeping sanctions on Moscow and agreeing to overcome its reliance on Russian energy.   The need to keep the US embedded in European security has confirmed NATO’s primacy, but it has also reawakened interest in an independent EU military capability.   As the world’s third largest economic power the EU has the funds and now the incentive to significantly increase expenditure on security and in a ‘watershed’ announcement it has agreed to provide Ukraine with €450mn to acquire weapons.   In his backing for Brexit, Putin hoped to weaken the geopolitical leadership of the UK and the EU.   He has succeeded for the UK but in contrast he has enhanced the EU’s global standing.

Brexit also explains the government’s disconnect with the British peoples’ desire to be aligned with the outpouring of sympathy across the EU to refugees fleeing the war.   YouGov report only one in ten Britons are proud of the government’s response.   True to form Mr Johnson declared his willingness to ‘take refugees’ but the reality has been a mixture of hard-hearted bureaucracy and chaos.   In contrast to EU nations who instantly offered visa-free travel to circa 3 million desperate women and children, the UK’s initial response and belated ‘Homes for Ukraine’ scheme are notable only for the multiple obstacles they erected.   Led by arch-Brexiteer, Priti Patel, the government’s response reflects not only incompetence but also the anti-immigration Brexit mindset, on show with the passage of the Nationality and Borders Bill, which threatens to jail any Ukrainian refugee arriving without the correct papers.   Britain supposedly left the ‘bureaucratic EU’ to pursue closer relations with non-EU countries e.g. Ukraine, but post-Brexit ‘global Britain’ is a delusion, revealed by the meanest European offering to victims of Putin’s humanitarian catastrophe.

Finally, we come to the Spring Statement.   The chancellor was keen to blame the after-effects of Covid and the Russian invasion for the cost of living crisis now facing UK households but he should have added the entrenched costs of Brexit.   The independent OBR’s estimates that accompanied the Statement, show that since 2019, UK exports to the EU have fallen by some 17 per cent, the trade share of GDP is down 12 per cent – more than twice that for any other G7 country – and business investment is some 10 per cent lower.   The OBR further observed that the government’s much vaunted new trade deals with non-EU countries will have no material impact.   Brexit is a drag on productivity and growth – manifested in the Bank of England’s forecast of a measly 1.25 and one per cent rate of growth in 2023 and 2024 respectively.   By my calculation, the total ‘drag cost’ cost of Brexit on GDP will be around £750bn over the next ten years denying the Treasury tens of billions to alleviate the growing plight of the poor and address the country’s chronic skills shortage.

It is in part the lack of funds but also the cynical political decision to save cash for a tax giveaway shortly before the next election that explains Mr Sunak’s uncaring and unforgivable choice to go ahead with imposing a national insurance levy on households facing the biggest drop in real incomes since the 1950s.   The same considerations explain the failure to offer any direct relief to those solely dependent on a state pension or universal credit not to mention the pitiful budget for the government’s ‘flagship’ levelling up policy.   As with the government’s response to Ukrainian refugees, the Spring Budget has met with a near-universal hostile reaction – testimony to how out of touch this Brexit-mindset government is to voters concerns.

The political decision not to spend some of the mounting inflationary tax revenues to ease the struggles of low income households – alongside a stalling levelling up policy – risks the government losing support in ‘red wall’ constituencies.   Faced with this threat, Mr Sunak – shamefully taking his lead from the PM – chose to stir-up Brexit partisanship by claiming that his – temporary – removal of the 5 per cent VAT on energy saving products and solar panels was only possible because of Brexit.   This pyrrhic gain ranks alongside the two previously identified Brexit gains; namely, crown stamps on pint pots and blue passports.   Such is the lack of any tangible Brexit benefits – economic or political – the first task of Jacob Rees-Mogg as Brexit opportunities minister was to ask readers of the Sun to for advice.   This inability to deliver any palpable gains from Brexit is a growing concern for a government desperate to retrieve those Labour Brexiteers who voted Conservative in 2019 but are now drifting back to Labour.   No wonder Mr Johnson, true to form, scurrilously and deliberately sought to reignite Brexit divisions by equating Brexit to Ukrainian’s fighting for their existence.   It is time opposition MPs and the media pointed out that contrary to all the promises, Brexit has left the country with a budget hole that can only be filled with higher taxes and exporters whose prospects are obstructed by proliferating red tape and trade restrictions.