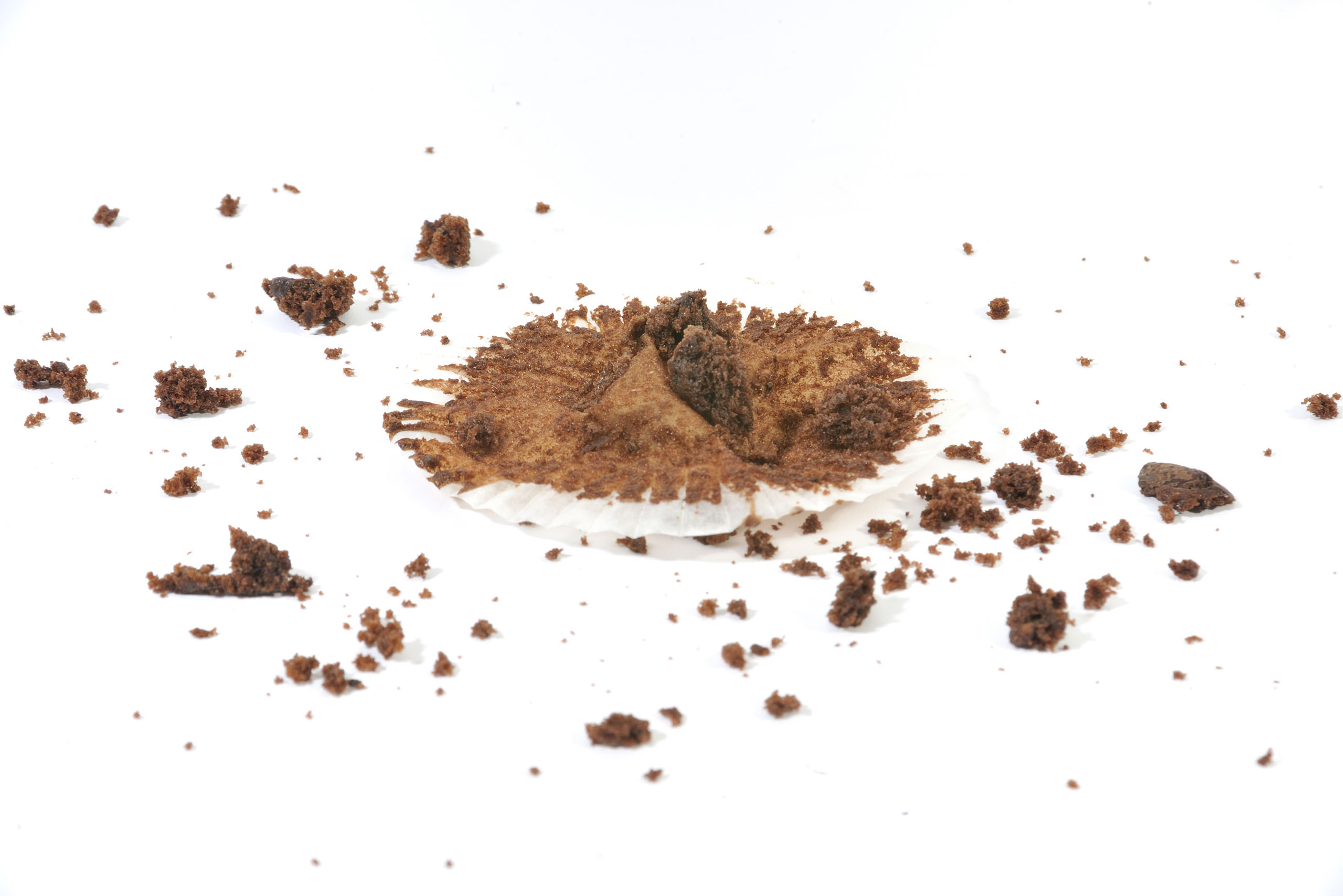 It appears some prominent Leavers are having doubts, or more likely, never really understood what they were advocating when it came to Brexit and free-trade.   We learn that Cabinet ministers, Michael Gove and George Eustice, have expressed ‘concerns’ regarding the proposed ‘zero tariff, zero quota’ trade deal with Australia.   These Ministers apparently believe such a deal would devastate UK agriculture, particularly in the UK’s more remote and devolved regions.   They are not the only prominent Leave campaigners raising concerns.   Typical is Isabel Oakeshott; having once claimed that a major attraction of leaving the EU would be the UK’s ability to strike its own trade deals, now writes in the Daily Mail that she fears the impact on British farming.

What are we to make of the sudden realisation, by those previously wilfully blind, that free-trade represents an existential threat to British agriculture?   Seizing back the power to enter into free-trade agreements was the quintessence of the Leave campaign’s case for Brexit.   Its leaders, who included Messrs Gove and Eustice repeatedly proclaimed that the great prize would be a UK-US trade deal.   In keeping with this tangled web of delusion, or was it duplicity, Mr Gove told us that outside the EU the country would be ‘better-off’ – a statement completely at odds with both his own government’s and independent experts’ projections regarding trade.   Just as galling, Mr Eustice claimed that Brexit was a once in a generation opportunity to design an agriculture policy that ‘really works for UK farmers’.

At least the hardnosed Tory zealots were never in any doubt.   A report they commissioned from the supercilious Economists for Free Trade – not one of whom was a trade expert – acknowledged that abolishing all trade tariffs would decimate the UK’s farming and manufacturing industries.   We await an announcement regarding details, but according to media reports, at Mr Johnson’s insistence, the UK has offered Australia a tariff-free, quota-free trade deal.   If true, yet another example of the PM carelessly discarding a promise to farmers of a ‘better deal’ post Brexit.   In Cabinet, the clash of the Brexiters has apparently been ‘resolved’ by phasing in the removal of tariffs over the next 10-15 years: in principle giving British farmers ‘time to prepare’ or should that be, time to sell-up.

As with so much of this wretched administration, posturing i.e. securing triumphalist headlines, comes before substance.   The emergence of a cabinet split on a post Brexit trade deal reveals just how dangerously desperate Mr Johnson is for a deal.   His priority is to announce the UK’s ‘first’ new, post Brexit, trade deal at the G7 summit in June.   According to the government’s own estimates in total the deal will have little impact on the UK economy.   Its most optimistic projection suggests an increase in GDP of 0.02 per cent over 15 years – compared to a 5 per cent loss due to reduced trade with the EU.   But the truth about trade deals is that they always involve winners and losers, and in this trade deal, agriculture will be the big loser.   That there will be gains is not in doubt, but they will be small and spread thinly while the losses are likely to be concentrated on farming and the beef and sheep sectors in particular.

Ironically, the NFU is in the forefront of those crying foul.   Yet, misled by nostalgia, the majority of British farmers, particularly beef and sheep farmers, apparently voted leave in Mr Cameron’s ill-considered referendum.   Just like the fishing industry, gullible in the unquestioning acceptance of the Leave campaign’s populist promises, they are now learning the hard lesson that such promises rarely survive reality.   British agriculture will be sacrificed in the pursuit of the ill-defined benefits of Brexit.   Minette Batters, president of the NFU has pointed out, it makes little difference whether tariffs are dropped to zero ‘immediately or in 15 years’ time.’   Australia cannot ramp-up its beef and sheep exports overnight.   It takes time to breed the additional animals but Australian exporters have made very clear that the removal of tariffs will set in train a significant increase in agricultural exports to the UK in the coming years.

British farmers may await the onslaught of cheap imports with trepidation but far more worrying is the fact that the Australian deal will be the template for future trade deals.   Now that the prospects of a trade deal with China and India have diminished, the government is left to pursue deals with countries that are major agricultural exporters e.g. New Zealand, Canada, Brazil and Argentina and in particular the US who will demand and get much deeper concessions.   In short, the future for British farmers looks grim.   As promoted, if not proclaimed too loudly, by the zealots, the government has acquiesced in the shrinking of agriculture in order to accommodate a significant post Brexit increase in imports of foodstuffs.   Faced with this prospect, British farmers – whose incomes are about to suffer the loss of support payments – are unlikely to invest in expansion.   Indeed, a carefully reading of the Agricultural Act reveals that the government is actively pursuing a policy of downsizing for agriculture.   Why else does the Act place the emphasis on non-production incentives – yet to be spelt-out – such as public goods and retirement, rather than aggressively promoting policies capable of delivering a more competitive agri-food industry?

Beyond agriculture, the ‘clash of the Brexiters,’ is the first high-profile illustration of what ‘global Britain’ and ‘taking back control’ actually means.   Vacuous phrases such as ‘global Britain’ may play well as an abstraction, but they say nothing regarding the delivery of noticeable benefits nor the risks of inflicting significant damage on small, politically sensitive sectors of the economy.   Dissembling aside, the government’s approach to post Brexit policy is the very antithesis of statecraft.   Mr Johnson once naively said his policy on cake is ‘pro having it and pro eating it:’ too late for the country, a more accurate proverb for post Brexit reality is ‘ask for cake and settle for crumbs.’