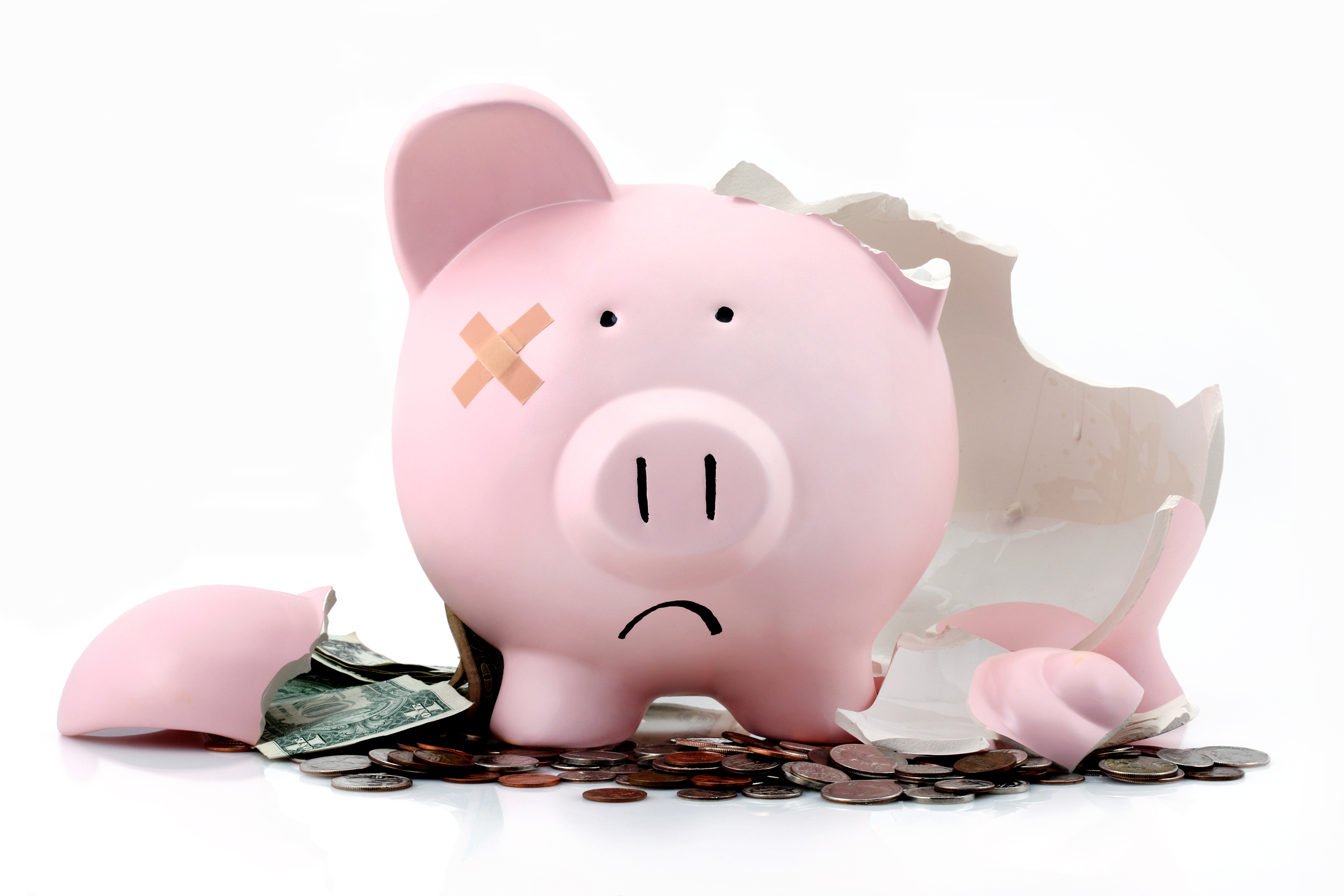 The sixth anniversary of the Referendum tragedy marks another stage in the unravelling of Brexit.   The economic headwinds it unleashed have been growing in intensity since a tiny, uninformed majority – no one knew what Brexit involved – voted to leap into the unknown.   All reputable analysists agree that the Johnson-Frost hard Brexit has, and will continue to damage the economy – real incomes per head are now some £470 lower than they would have been.   The UK is lagging behind the rest of the G7 and the OBR, the government’s official forecaster, estimates it is generating an annual loss of £100bn and £40bn of GDP and tax revenue respectively.   Brexit was built on lies but as sobering reality dawns the subject is now taboo for government zealots.   But Partygate has flushed the veil from the eyes of many previously minded to believe Mr Johnson’s fantasises.   According to pollsters, the collapse of his approval ratings has been steepest with the Leave voters who now regard him as a ‘liar’, a ‘buffoon’ and ‘untrustworthy.   As with all populist movements, the government is increasingly vulnerable as erstwhile supporters realise they have been duped – unfortunately six years too late.

We need look no further that the decimation of Tory support in Wakefield and Tiverton and Honiton for confirmation that attitudes towards Brexit are changing.   Despite their differences both these constituencies voted heavily in favour of Leave.   Strenuous Tory efforts to revise their divisive Brexit trump cards; namely immigration and the demonisation of the EU, fell flat.   The repulsive over hasty attempt to relocate at least one asylum seeker to Rwanda and shamefully outrageous legislation to illegally override the Northern Ireland protocol did not register with voters.   It is now the cost-of-living crisis, failing public services and a lack of affordable housing that top voters’ concerns; all problems exacerbated by Brexit.   Vacuous slogans, Mr Johnson’s interpretation of leadership, no longer suffice.   There is however, little likelihood of a competent responses from this government; all the more able ministers who questioned Brexit have been replaced by second-rate zealots.   As was inevitable, a Conservative coalition held together by little other than the slogan ‘getting Brexit done,’ was sooner or later going to disintegrate, the more so as the slogan is itself a fiction – more correctly a hard Brexit was ineptly negotiated and remains only half-done.

Not that completing Brexit offers any hope.   It was none other than the oleaginous Rees-Mogg – the minister charged with searching for Brexit opportunities – who told us that to finish the job would be ‘an act of self-harm’.   The promised bonfire of regulations has not materialised – Grenfell Tower has surely served to confirm the importance of regulations and their enforcement – but in searching for mythical opportunities Mr Rees-Mogg’s has quadrupled the size of his department, even as he demands sweeping civil service job cuts.   His appeal to readers of the Sun to supply opportunities only confirms the lack of Brexit upsides.   Being unable to celebrate a single practical benefit of Brexit, the government is attempting to create a narrative that this is all the fault of an unreasonable EU i.e. wanting to apply a freely negotiated agreement, alongside civil servants and businesses who are not implementing Brexit with sufficient vigour.   And in this vein, extreme Tory zealots are now trying to defenestrate Mr Johnson, believing he is an apostate whose heart was never really in Brexit.

Try as the zealots might to shift the blame, no one is listening; they are talking only to themselves.   The lack of visible benefits at a time of deepening economic pressures is sufficient for a majority of voters to regard Brexit as a mistake.   Most are unlikely to be aware of the fine details of the damage being wrought by the introduction of trade barriers with the EU, but they will be aware of rising prices and also shortages including staff in areas such as the NHS, care and agriculture, following Brexit forcing a million Europeans to go home.   Those who have recently travelled to the EU will be aware of the loss of many advantages and rights that came with EU membership e.g. roaming charges, and it is left to scientists to rue exclusion from Horizon largesse.   Again only diplomatics are fully seized of the longer-term damage to the UK’s international credibility, external influence and increasing isolation.   In contrast, most of the population now realise the threat to the UK’s constitution and the Peace Process in Northern Ireland arising from Brexit.

The government has much to answer on its failing project but so has the opposition, in particular the Labour leader, Keir Starmer.   He recently stated ‘there is no case for rejoining’ the EU, rather he wanted to ‘make Brexit work’.   Never has there been a statement to which Lyndon Johnson’s idiom ‘you can’t polish a turd’ could be more appropriately applied.   Rejoining is the only satisfactory means of addressing the manifest problems caused by Brexit, but the tragedy is that Sir Keir, like the zealots, is in denial.   Despite the recent by-elections he remains cowed by the ‘red wall’.   The population deserves, indeed needs, the alternative of ‘rejoining’ to be put before them.   The process of recovering from the referendum madness can only begin if people are given the opportunity to discuss the issue.   The government’s refusal to consider, let alone seriously examine, how reality is differing from the claimed benefits betrays its anxiety about Brexit’s long-term survival.   Six years on rather than behaving like people who won they are suffering ‘winner’s curse’; brimming with fear and paranoia.   In the light of the growing evidence of the hardships being fashioned by Brexit a blanket dismissal of even discussing the issue not only defies common sense but raises a doubt about Sir Keir’s leadership skills.   This is his opportunity to demonstrate his integrity by making clear that he has an open mind on the matter and will ultimately be guided by what the evidence shows is in the long term interests of the UK.