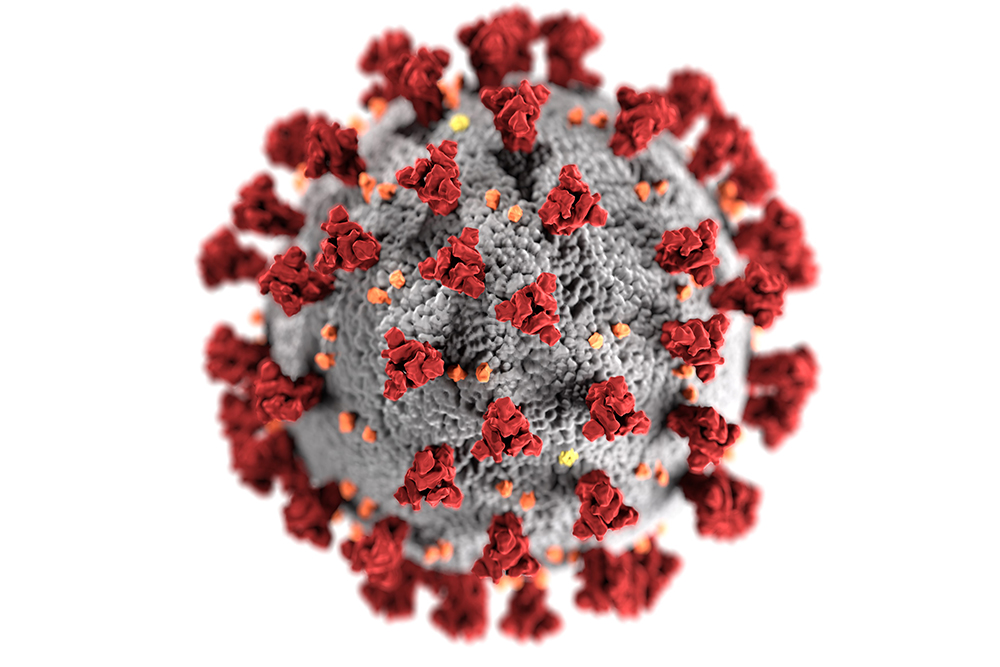 Surely, the public will now come to see the reality of the English Nationalist (née Conservative) government’s obsession with austerity and getting out of the EU at any cost.   The true cost of austerity and four years wasted on Brexit are being exposed by the Covid-19 crisis.   Despite the fact that pandemic flu was viewed as a tier-one civil emergency risk, the UK is revealed as being unprepared.   Since 2010, successive governments have cut hospital beds at a faster rate than other developed nations.   In terms of intensive care beds the UK has some 7 per 100,000 inhabitants compared to 30 and 13 for Germany and Italy respectively.   The consequences of the alarming mismatch between the resources needed to tackle coronavirus and what the NHS can currently command are belatedly dawning on the government and the population.   One can’t help wondering if the UK’s lack of preparedness was behind the prime minister’s misguided attempt to allow the controlled spread of the virus in the hope of building herd immunity – though I doubt he believed he would be one of the policy’s guinea pigs having tested positive for coronavirus.   Some two months after the disease was first reported in the UK, the health secretary has admitted there are ‘challenges’ with the supply of personal protective equipment to NHS staff and the government has acknowledged that the NHS will soon be overwhelmed.

Alongside the reality of austerity and Brexit for the NHS, we are also witnessing their wider consequences as the pandemic hits the economy.   In 2009 the UK financial system came close to meltdown; last week both the economic and financial system came close to breakdown.   The sterling crisis expected with a no-deal Brexit was brought forward reflecting an almost complete collapse of confidence in the system as vast numbers of companies were plunged into acute financial distress and the prospect of laying-off millions of employees and sub-contractors.   Austerity predates the Johnson premiership – though I cannot recall him speaking out against it – but he must take his share of the blame for Brexit.   Not only Johnson, but the talent pool of ministers that emerged from the Tory infighting over Brexit, means that we now have one of the weakest governments since the war confronting the country’s most acute crisis.   The government’s lack of planning and Johnson’s bluff and muddle have added to the economic distress and public panic.

Thank goodness for the experts – so recently decried by the zealots when they warned of the dangers of Brexit.   With Johnson insisting that the next 12 weeks could ‘turn the tide’ it remains unclear how much of their advice he has understood.   However, when it comes to the economy it does appear that Rishi Sunak is listening to the experts.   The OBR’s forecasts on which budget judgments are made was closed on the 25th February – three weeks before the government woke-up to the severity of Covid-19 – but even then the OBR had grave concerns about the implication of Brexit for the economy’s growth, productivity and tax revenues.   In response, the Chancellor, stole Labour’s clothes going some way to ending austerity with a £600bn five year ‘prosperity’ plan to overhaul the nation’s worn-out public services and infrastructure – but still failing to deal with the appalling erosion of social services.   Apparently unaware – if further evidence be needed – as to the potential economic devastation of Covid-19, he pledged just £12bn to tackle the crisis.   But the following two weeks rendered Sunak’s budget irrelevant.   The government’s inept ‘voluntary lock-down’ and the rapid spread of coronavirus will –experts predict – result in an unprecedented fall in GDP by between 10 and 20 per cent in the next three months.

At the time of the Budget the Chancellor probably hoped that underwriting soft loans and grants for hard-hit sectors would be sufficient.   But the country was in no mood for politicians pledges of ‘riches tomorrow;’ the budget provoked a loss of confidence and intense lobbying by the CBI/TUC.   Fortunately, Sunak, in contrast to the zealots, was prepared to change his mind in response to expert advice.   At a stroke, the zealots who fought for Brexit in the misguided hope of reviving the Thatcher ‘revolution’ have witnessed the Chancellor eliminating the last vestiges of Thatcherism and bringing social partnerships, if not socialism, back into the mainstream.

Thankfully, cometh the hour cometh the man.   Building on the Bank cutting interest rates to effectively zero and committing a further £200bn to quantitative easing, Sunak came forward with an unparalleled commitment to pay 80 per cent of the wages (up to £2,500 a month) of workers threatened with lay-off, increased levels of support for renters, those on universal credit and subsequently ‘billions’ for the self-employed.   Underwriting worker incomes together with improved benefits for those thrown out of work is anathema to the ideologues who now control the English Nationalist party.   The resort to ‘socialism’ is to be reinforced by state direction regarding the manufacture of vaccines, critical medical products and the effective requisitioning of private hospitals.   Key workers – in the NHS, police, transport and food supply chain – will be marshalled in their millions and in all probability rationing of key foodstuffs will be imposed.

Given the economic outlook, the threat to walk away from Europe, deal or no-deal, at the end of the year is now untenable, but the word from number 10 is that the PM continues to rule out extending the transition period.   This looks like borderline insanity, as was his decisions to severe cooperation with the EU on healthcare and the purchase of much needed hospital equipment.   A no-deal Brexit at this time would result in a protracted recession, if not slump, and probably the replacement of the divisive Johnson with a National Government.   In the ‘great depression’ it took a coalition to restore confidence in a government.   Hopefully the Labour party will emerge from its Corbyn nightmare with the competent Kier Starmer as leader.   A national government headed Sunak and Starmer is looking a very attractive, if not yet inevitable.   We need a government that will continue what Sunak has started; namely, putting expertise ahead of ideology.