Planning for a peoples vote 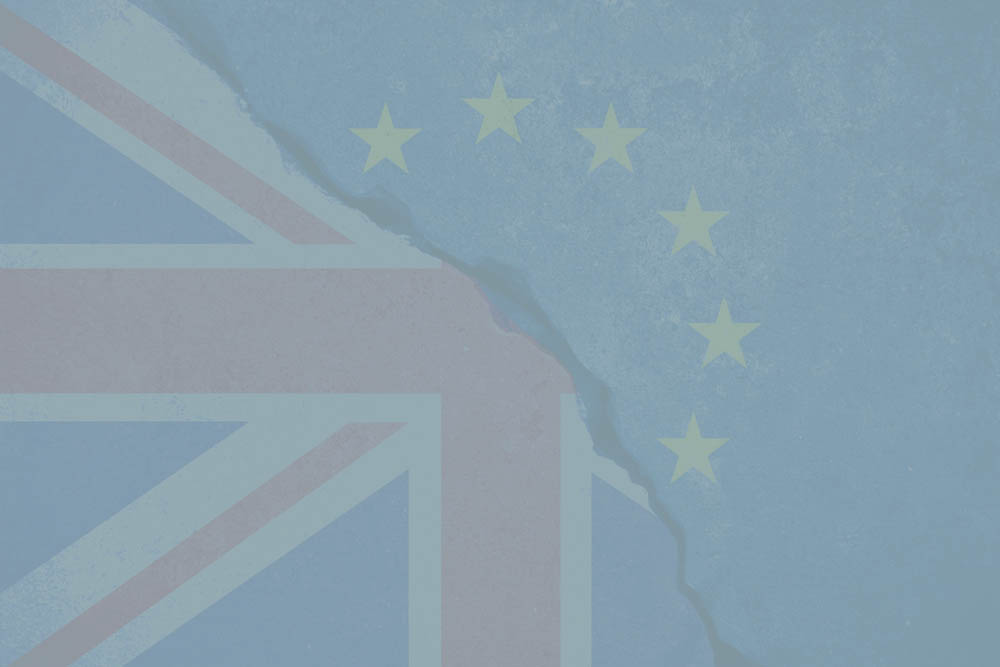 Scholars have frequently characterized old age as a period of a second childhood and childish behavior.   We should not therefore be surprised if these attributes are to the fore amongst Tory party members whose average age approaches 60.   How other than the attraction of children to clowns can we explain their overwhelming support for Alexander Boris de Pfeffel Johnson as Prime Minister?   A man who would appear to have little in common with the values of an aging conservative population.   He does however, have many clown like attributes: carefully disheveled hair; over-sized suits; shirts hanging out and frequent resort to buffoonery.

It remains a mystery as to whether in their dotage his electors were excited by a purveyor of jokes and half-truths – many displayed badges saying let Boris be Boris – or whether they fell prey to the fantasies of petty nationalism he espoused?   But even in their senescence it cannot have escaped even his most fanatical supporters that he has manoeuvred himself into the premiership by a combination of disloyalty and guile.   Psychologists who study coulrophobia i.e., the fear of clowns, warn that feelings of unease are fuelled by sartorial excesses to disguise their true identities and the ambiguity of never being sure how they will react.

In truth we have little idea as to the true politics and feelings of our new Prime Minister.   True to form his bread-and-circuses rant on the steps of 10 Downing Street was calculated to replace any semblance of a clear strategy with the rhetoric of optimism.   Optimism, however, is not a policy it is in fact, the absence of a policy.   Reeling off a string of uncosted promises for which he has neither the money nor the time to introduce in the coming year – and for which he and the Tories bitterly criticised the Labour party – owed more to fantasy than reality.   The country, Parliament and the Tory party are all split on the issue of leaving the EU let alone crashing out with No Deal.   Boris has no clear majority in Parliament for his ‘do or die’ Brexit.   Over the next three months we will witness a universal truth; namely, the onset of realism will expose his populism.

Two things are, however, clear.   Boris is self-obsessed with a gargantuan ego and he is now facing the economic consequences of his mendacity.   These two facts will prove of great significance come the autumn.   The UK economy is slowing towards recession, investment is collapsing and the pound has weakened to levels not seen since the financial crash.   Moreover, thanks in large measure to his fellow clown in the White House, the IMF is forecasting a deteriorating global economic outlook under the imposition of Trump’s tariff wars.   Unless he really is deluded, Boris must, or soon will be made aware, that his vision of a dynamic Britain will fall foul of a chaotic departure from the EU.  Fiscal policy will have to bear the burden of stabilising the economy leaving little to spend on his pledges.   Having alienated a majority of members of Parliament whose support he now needs to govern with his ‘do or die’ vow, it remains highly improbably that he can deliver on his pledge to his aging and nostalgic supporters to take the UK out of the EU on Oct. 31.   Most pundits – having analysed these realities – believe that Mr Johnson is preparing for an autumn election, and they are reinforced in this belief by the appointment of hard Brexiters to senior positions in the Cabinet and Dominic Cummins as his chief of staff.

I beg to differ.   I think Boris may choose a Peoples Vote rather than an election.   Having achieved the position he plotted and planned for since childhood, would he risk an election before delivering Brexit?   Stacking his Cabinet with zealots might weaken the Brexit party but he would be unwise to underestimate invigorated Liberals, Labour and SNP supporters.   If he waits until he has crashed out of the EU he faces an even bigger challenge.   It would then be obvious to all but the zealots that the country had been misled.   A weaker pound would be threatening higher inflation, unemployment would be rising as business investment and trade declined while fiscal rectitude would be vanquished in a desperate attempt to alleviate the hardships.   Moreover, far from a clean break the government – now in a much weakened position – would be entering potentially several years of complex and difficult negotiations with the EU to establish our future trading relationship.   And for those who expected special treatment from the US, the reality of an aggressive ‘America First’ Donald Trump would be becoming apparent.

Like Trump, Boris shares a remarkable flexibility in terms of policy and by October Boris will be forced to admit, albeit in a blizzard of bluster of blame shifting, that as the EU is refusing to reopen the Withdrawal Agreement and Parliament is being difficult, he must obtain the support of the British people for No Deal.   Judging that an election poses too much of a risk he will choose a Peoples Vote.   Is it a coincidence that he has built around him most of the Leave campaign team?   Such a move would, in one stroke, betray the zealots who put him in number 10, but by doing so a self-obsessed Boris will calculate that he greatly increases the probability that his premiership will last until at least 2022.   If he campaigned for a No Deal and won he would have a shield against the ensuing chaos.   But being the master of guile if, as I confidently expect, a Peoples Vote reverses the vote to leave, Mr Johnson will not only survive but ironically enjoy the fruits of an economic boost.   Not only would this give him the leeway to increase public expenditure on social care, crime and the country’s infrastructure but also it might sweep him to victory in 2022.