An illusion born of nostalgia 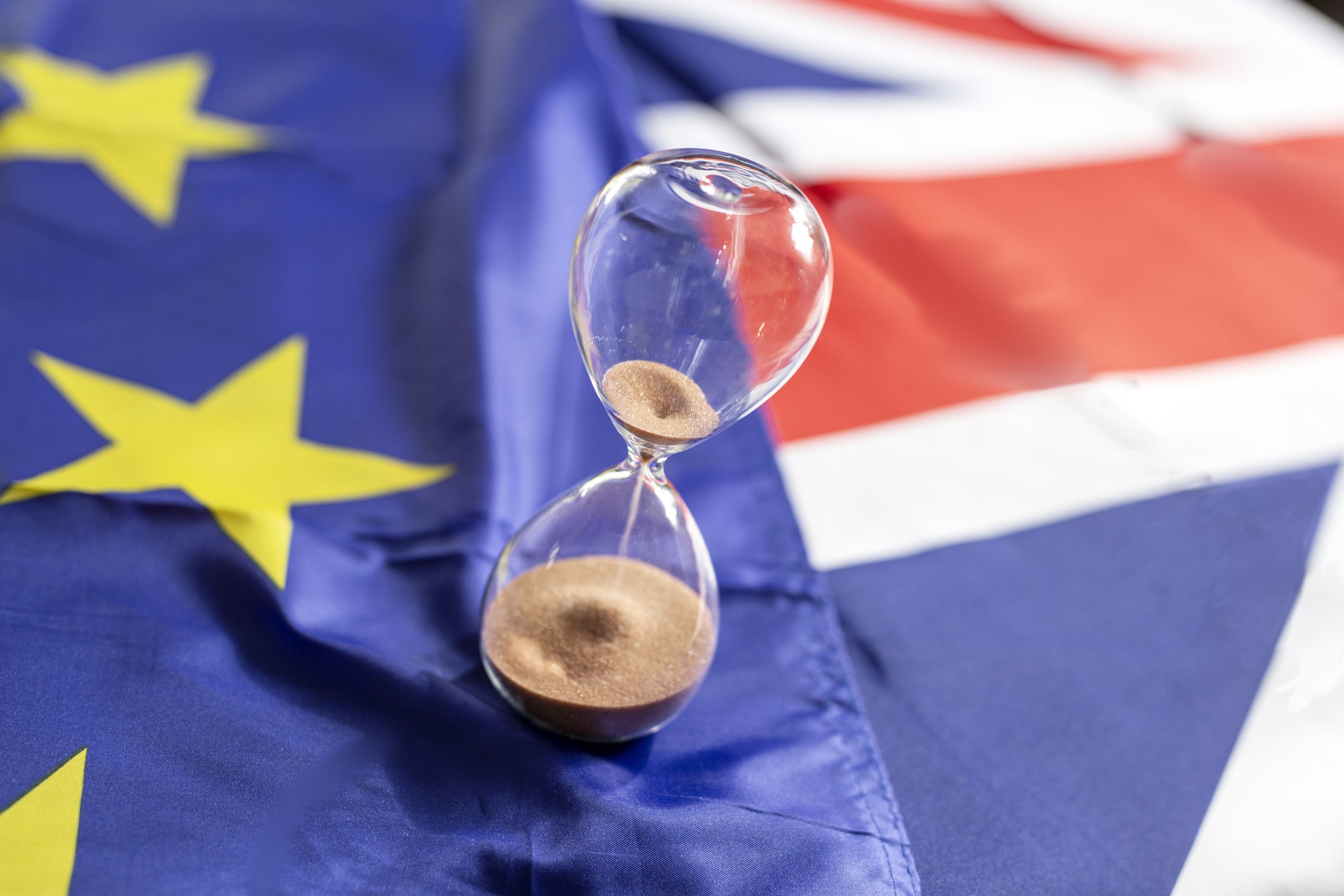 The Brexit zealots’ lethal confusion between sovereignty and the wellbeing of UK citizens is on the cusp of being exposed.   Within two weeks the UK will relegate itself from full membership of the world’s largest and most successful trading market to that of a supplicant, in the sure knowledge that it will do long lasting damage to the UK.   There are only two alternative trading relationships on offer: resort to WTO MFN rules – an outcome all but the most extreme zealots once agreed would be a catastrophe for this country – or accept a ‘Canada-style’ agreement.   Tariffs apart the difference between the alternatives is trivial.   No prudent PM, indeed no Conservative PM would contemplate no-deal; especially knowing that the Party’s new ‘red wall’ recruits are likely to bear the brunt.   But the Conservative Party is now the Brexit Party whose stupidity and arrogance knows no bounds including the deranged option of inflicting further economic hardship on its own country.

The PM’s late conversion to a Canada style deal seems to miss the fact that it would make the UK’s trading relationship with the EU analogous to the Canada-US relationship in the sense that the larger economy is the one in a position to impose conditions on trade deals i.e. the EU is not unique in exercising its muscle.   As set out in my previous blog, I expect Mr Johnson to embrace the ‘thin gruel’ of a Canada deal inevitably hailing it as a victory for regaining sovereignty.   The PM may be reckless and indolent but surely his advisers realise his premiership could not for long sustain the economic pain of a no-deal before a humiliating cave-in.

A Canada-style deal will still involve disruption to trade as bureaucracy, frictions and costs will be injected into once seamless trading arrangements.   We know from a wide cross section of experts – including the OBR and the Bank of England – that the adverse economic effects will be deep and long lasting.   Indeed, the fanatical, uncaring Rees-Mogg, thinks it might take 50 years to realise the ‘benefits’ of Brexit.   No rational government would add this burden to the long tail of coronavirus induced unemployment and a dramatically rising budget deficit.   In addition, UK citizens will forfeit automatic recognition of their skills and qualifications alongside the right to travel and work without hindrance anywhere in the EU.   Post Brexit, UK students will be denied the benefits of the Erasmus exchange scheme, having spent £1.2bn the UK will forego access to the Galileo satellite as well as much reduced access to the EU’s intelligence gathering on terrorist and criminal networks.

What apparently rankled with the zealots was the growing number of areas in which the UK was delegating powers to the EU as a result of European Court of Justice rulings, European Parliament decisions and qualified majority voting in the Council.   But EU immigration apart, the government still determined the policies covering the issues of greatest concern to British voters e.g. health, education, pensions, welfare and monetary policy, amounting, in total, to control of 98 per cent of public expenditure.   The benefits of favourable access to the world’s biggest single market remain widely unchallenged so if there is any logic to Brexit it must rest on the inexplicable belief – certainly unproven – that the wider delegated powers were preventing the UK achieving its goals.   On the contrary, EU membership gave the UK a say in the development of Europe as well as a magnified ability to influence global affairs vital to the security and welfare of its citizens e.g. climate change.   Delegating powers, did not prevent the British economy prospering.

It is unconscionable that faced with this reality the zealots, led by a deceitful Mr Johnson, now claim that the real benefit of Brexit is regaining sovereignty.   This is pure fiction.   As Brexit proves, the UK never lost it and remains free to choose whether it wants to sign up to a deal where it either conforms to rules made in the EU or loses tariff-free access to the single market.   Mr Johnson’s simplistic interpretation of sovereignty i.e. the UK can ‘do as it pleases’, betrays gross ignorance.   The world is now much more interdependent than it was in 1973 and as evidenced by President-elect Biden’s warning regarding the Northern Ireland border, a weaker partner who chooses to ‘go it alone’ will incur a cost.   If sovereignty has practical effect it must amount to the ability to take actions that benefit a country’s citizens.   Treaties are a manifestation of effective sovereignty.   By entering into a treaty a country cedes some sovereignty in the knowledge that by cooperating with others – the deeper and more trusting the better – the security and/or living standards of its population rises.   The UK has signed some 14,000 treaties – including giving the US effective control over our nuclear defence policy.   Listening to the utterings of the extreme zealots they seem to have in mind withdrawing to a North Korean state of splendid isolation.

As is typical of revolutions, Brexit is destroying the many practical benefits of EU membership while offering only a chimera in its place.   The Conservative Party once presented itself as the antidote to revolutionary thinking, a centre right, ideologically conservative, one-nation party committed to advancing living standards.   Now its ideology is revolutionary based on the dream of a return to nineteenth century global influence – including threats to send gunboats – no matter the cost.   The post-Brexit prospects for the UK economy, let alone ‘levelling up’ look bleak.   Deep poverty is rising and shamefully Unicef is now helping to feed our children.   The era of sluggish growth that the UK economy is slipping into has its roots in post-war myths and national delusions.   The reality is the Brexit Party is blindly and fanatically set on delivering a national tragedy where the UK’s ability to strongly influence its destiny for the better has been traded for an illusion born of nostalgia.