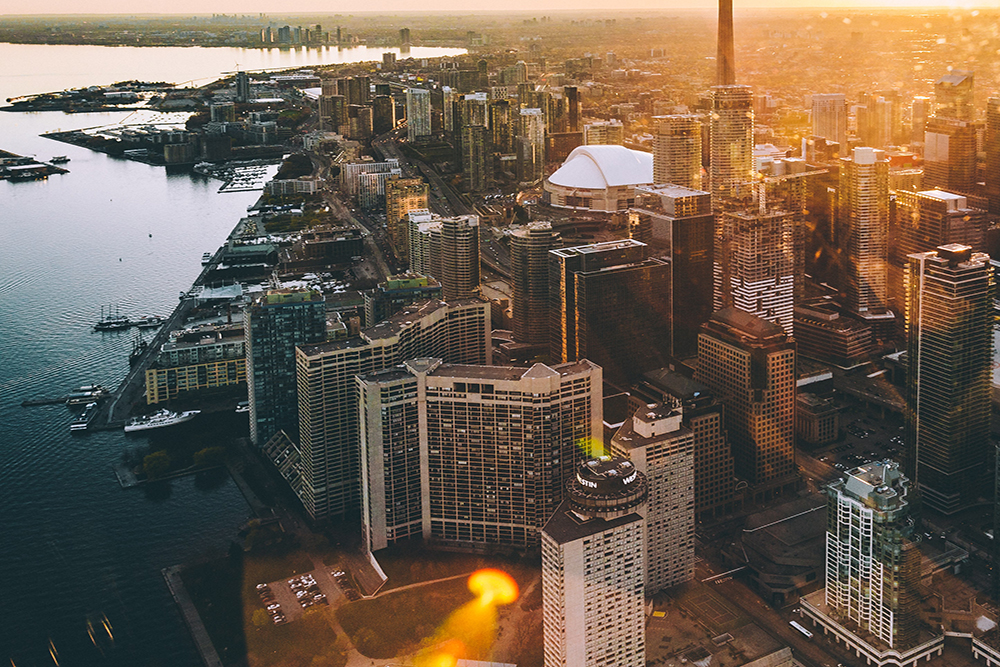 It is widely claimed that a majority of farmers voted to Brexit.   Whatever the truth, Michael Gove says leaving the EU without a deal would be bad for both the short and long-term stability of agriculture.   I would only fault the phrase ‘without a deal.’   Theresa May, mired in delusion, says she wants ‘frictionless’ trade with the EU post Brexit, but realists know this can only be achieved if the UK remains a member of both the single market and the customs union.   This Common Market 2.0 Brexit, as it is now known, relegates the UK to a non-voting, rule-taking EU member but it would mean no change for UK agriculture’s trading environment and, I believe, continued membership of the CAP.   The very idea that in this situation the EU, let alone Westminster and the devolved administrations would be prepared to phase out UK farm support payments is preposterous.

Common Market 2.0 amounts to a pointless Brexit, and when given the opportunity people would vote to remain.   In fact, the only realistic – but painful Brexit – is a free trade agreement (FTA) with the EU.   Even if the UK ‘crashed out’ to apply WTO tariffs – now extremely unlikely – once the dust settled, we would desperately seek to negotiate what is referred to as a Canada-plus FTA.   That is, a more comprehensive agreement than the 2017, EU-Canada FTA to enable continued, but less favourable access to the single market for financial services et al.   Evidence suggests that this would take four or more years to negotiate.

But FTAs rarely remove all tariffs and leave in place non-tariff barriers ie, trading partners do not align standards and regulations.   EU-Canada FTA is typical: tariffs have been removed on 91 per cent of food products traded between the EU and Canada, but, imports of beef and pork from Canada and EU exports of dairy products will be subject to quotas while poultry and eggs are not included in the agreement.   All imports from Canada have to meet EU rules and regulations relating to food safety, animal or plant health and environmental protection.   Canadian exports to the EU still have to be accompanied by declarations, transport permits, insurance certificates and all agricultural products will need to be tested at border inspection posts.   Hardly frictionless trade.

In principle, a Canada-plus FTA allows the UK to enter into FTAs with third countries but the UK’s ability to negotiate such deals would be constrained by the level of regulatory alignment involved in a UK-EU FTA.   The higher the degree of alignment the greater the opportunities for agricultural and food trade with the EU and the greater the difficulties of negotiating FTAs with third countries.   The government recognises this dilemma but talks blithely of moving to mutual recognition or equivalence, proving that its Brexit thinking remains delusional.   The EU does not extend the mutual recognition embodied in the single market to third country trade deals.   Equivalence agreements are weaker; they lack the certainty of mutual recognition – as UK exporters of organic dairy products to the US recently discovered – and control would remain with the EU.

It is the government’s obsession with third country trade deals that is the real danger for UK agriculture.   Revealingly the US recently set out its negotiating objectives for a FTA with the UK.   Those who expected ‘special treatment’ have been disappointed.   The language is ‘aggressive’ reflecting an ‘America First’ approach that demands concessions but offers nothing specific in return.   The US wants tariff and non-tariff barriers removed ‘expeditiously’ allowing its products comprehensive, unfettered access to the UK by locking the UK into its interpretation of regulations and standards.   Wilbur Ross, the US commerce secretary has said changing the regulations would form a ‘critical component of any trade discussion’ and the US ambassador stated that Britain should eschew the EU’s ‘museum of agriculture’ in order to reach a free trade deal with America.   Realists know that the price of a UK-US FTA would hobble UK-EU trade – not to mention an open Irish border – while forcing the UK to accept imports of chlorinated chicken and hormone-injected beef, inter alia.

Leaving aside the many independent studies showing that the scope for Britain to replace the trade it loses with the EU with third country FTAs would be severely limited, we can say categorically that a Canada-plus FTA would be disastrous for UK agriculture.   The US is not the only country with a large, export orientated agricultural industry able to produce commodities and food products at a price lower than the UK – either because of the enormous size and the scale of their industries and/or because of lower standards.   Countries such as New Zealand, Australia, Argentina and Brazil would all be keen to gain unfettered access to the UK’s food markets via FTAs.

The damage to the UK’s food trade inherent in third country FTAs would be compounded by the phasing out of farm support payments as set out in the Agricultural Bill.   Knowing this would drive many farm businesses into insolvency Mr Gove has shamelessly encouraged the impression that funds will be switched to agri-environmental schemes.   The Bill, however, contains no funding level commitment for such schemes and agriculture will not be a priority.   The government’s own projections indicate slower economic growth post Brexit and thereby increased funding pressures for the NHS and other public services.

Projecting the longer term economic impact of the combined effects of a Canada-plus FTA and the removal of support payments is a large and complicated exercise.   What studies have been done indicate widespread losses across all farm sectors even after taking account of falls in rents and other input prices   The result would be large scale structural change.   Many farms would cease production and smaller scale, grazing livestock farms that populate the more remote upland and hill parts of the country could be all but wiped out.